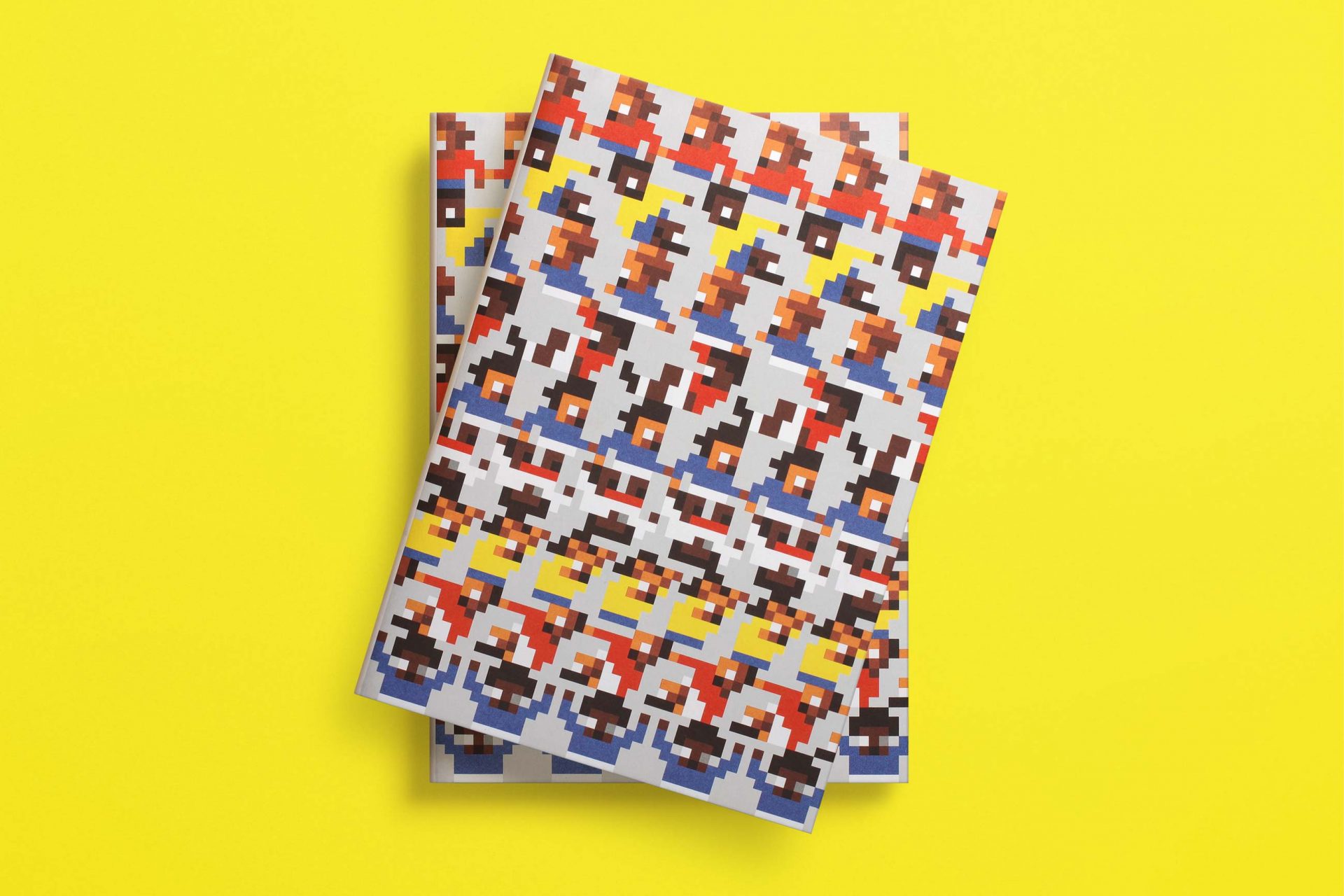 Written by Gary Penn and produced together with Sensible Software founder Jon Hare, Sensible Software 1986–1999 is the definitive biography of one of the world’s most pioneering and best-loved games companies.

Between 1986 and 1999 Sensible Software produced some of the most fondly-remembered games ever to grace a home computer. Classics such as Sensible Soccer, Cannon Fodder and Wizball embodied not only the team’s meticulous focus on gameplay but also its unique humour and irreverent, anarchic approach.

The book chronicles the rise of Sensible from its humble C64 beginnings, through its million-selling Amiga heyday in the early ’90s, to its ultimate demise at the hands of the console revolution. Guided by games media legend Gary Penn, it weaves together intimate interviews with Jon Hare and pivotal Sensible team members, as well as industry luminaries such as Martin Galway, Peter Molyneux and Gary Whitta.

‘As entertaining to read as it is well designed, Sensible Software 1986–1999 is a rare kind of videogame-related publication: a book rich with substance as well as style.’
Den of Geek

‘A brilliant read from start to finish … It’s not just a videogame history lesson, it’s a glimpse into the lives of the people behind the games that so many of us have grown up with.’
The Average Gamer

For every copy sold, we donate £2 to Special Effect, a UK based charity which uses videogames and technology to enhance the quality of life of people with disabilities. 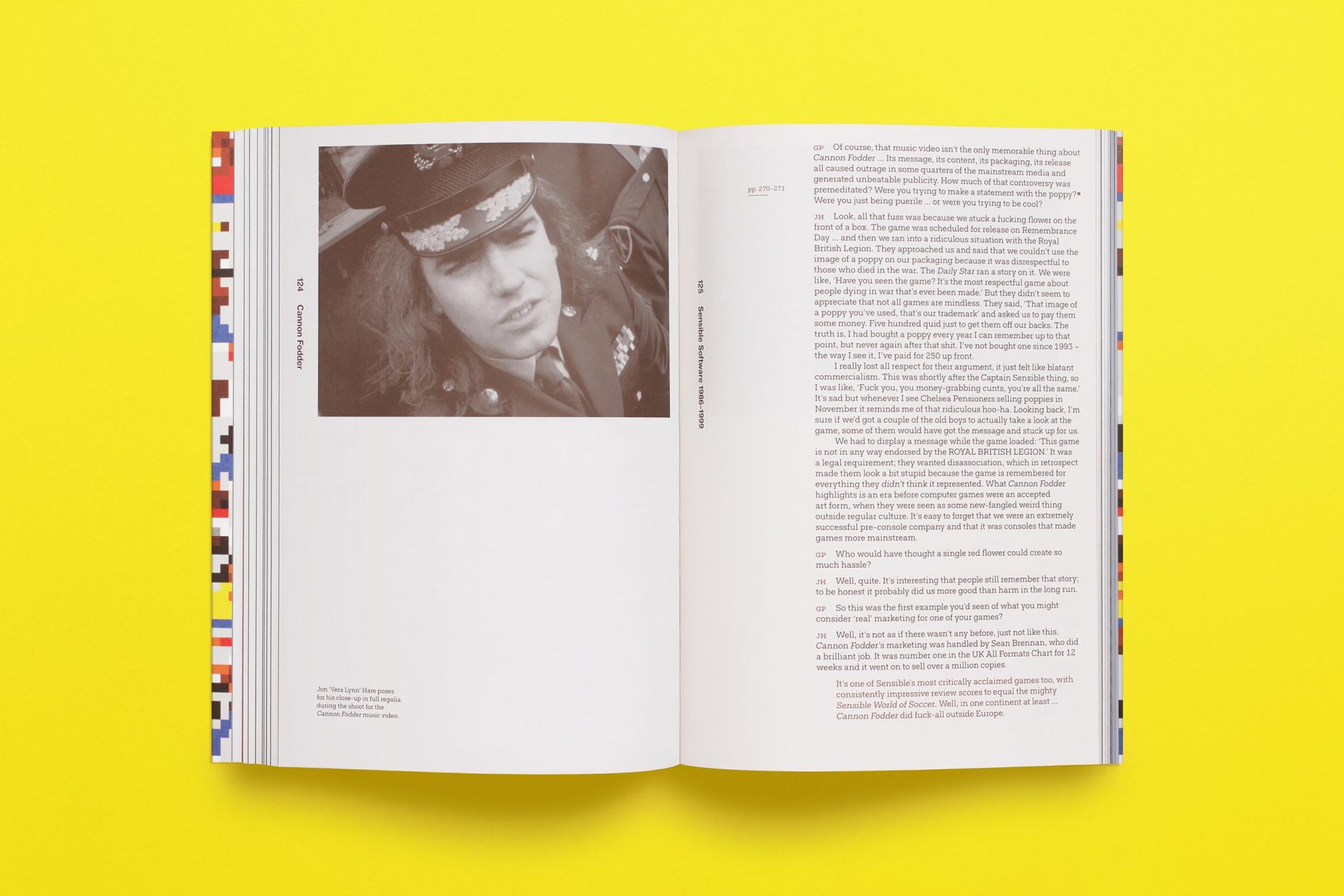 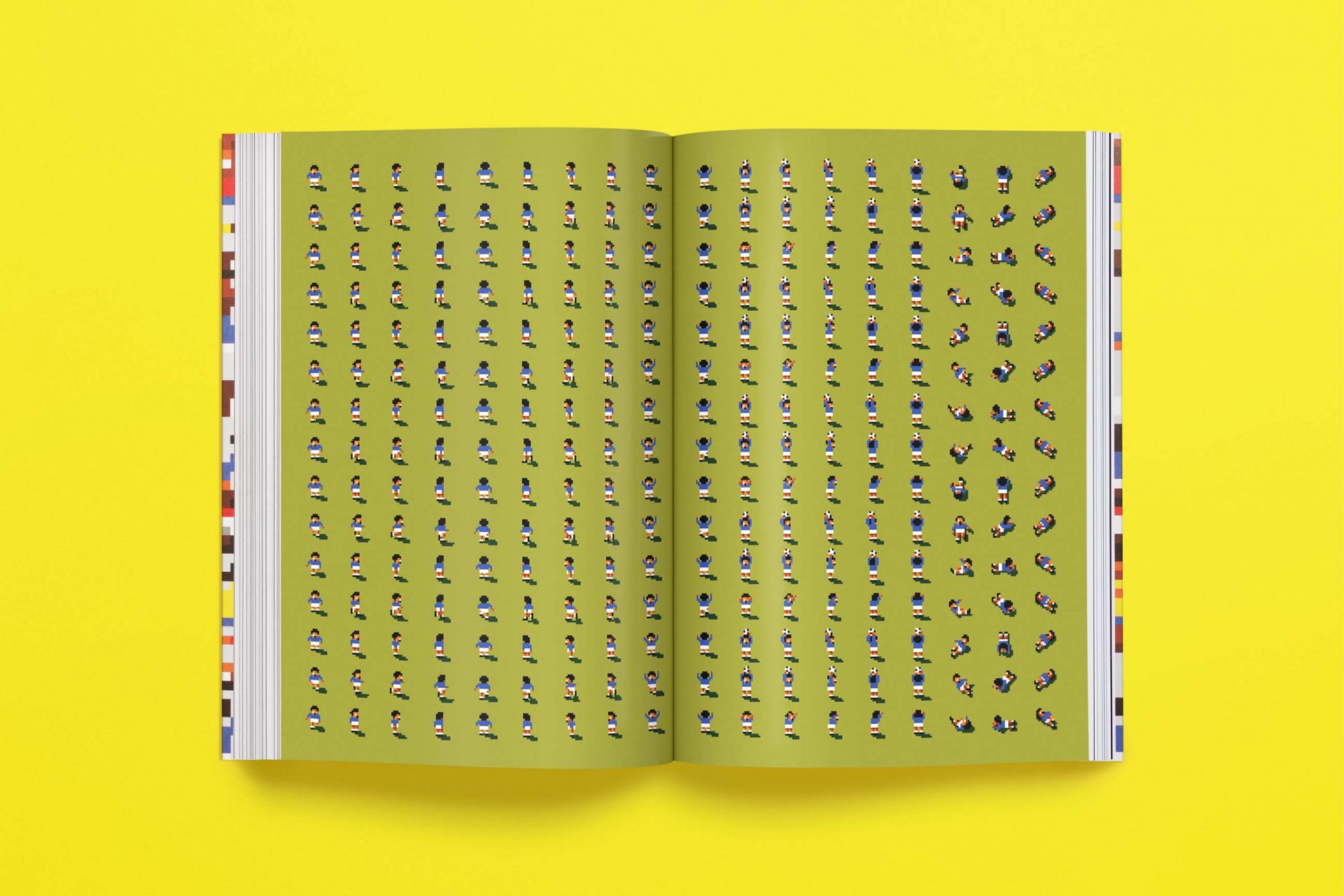 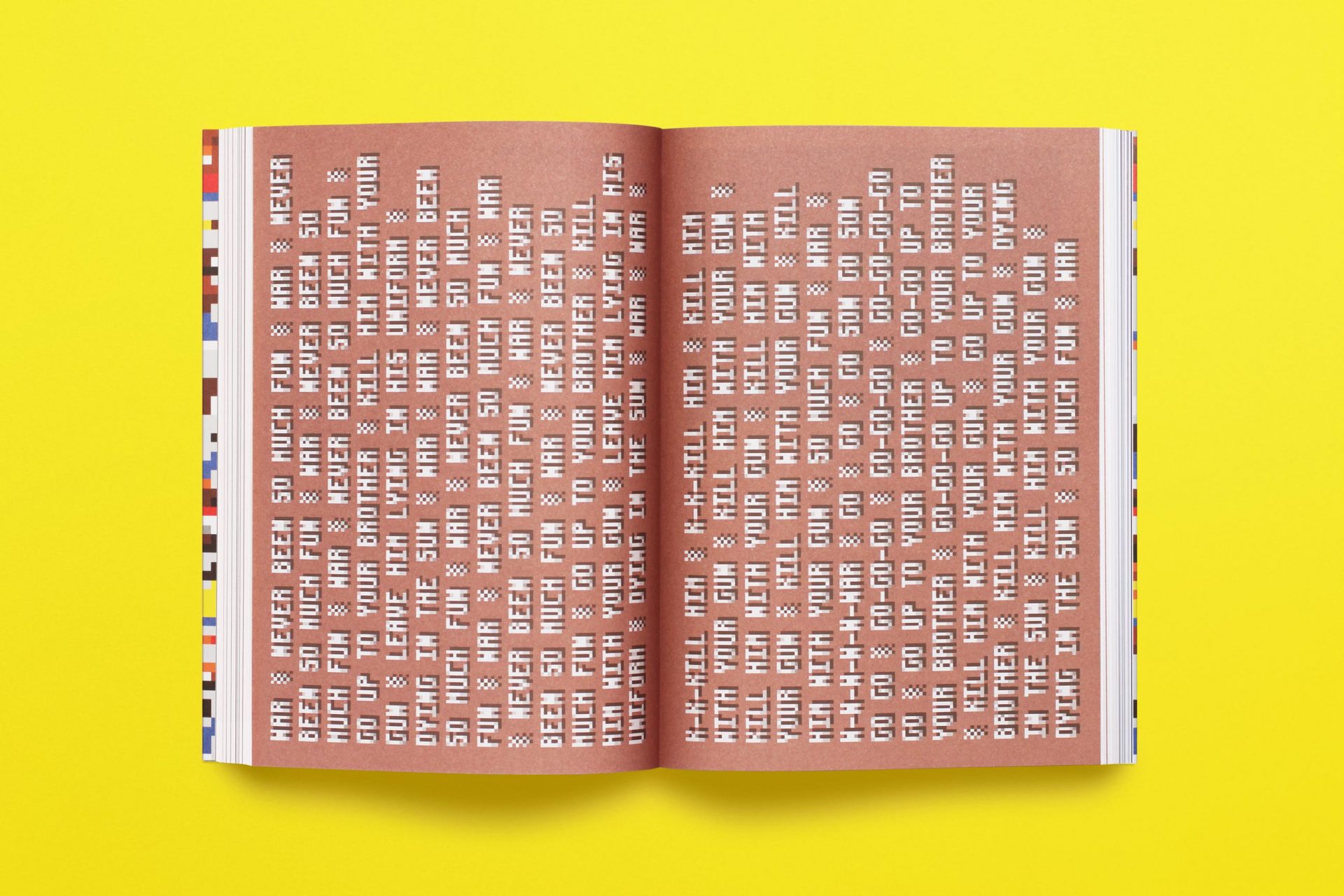 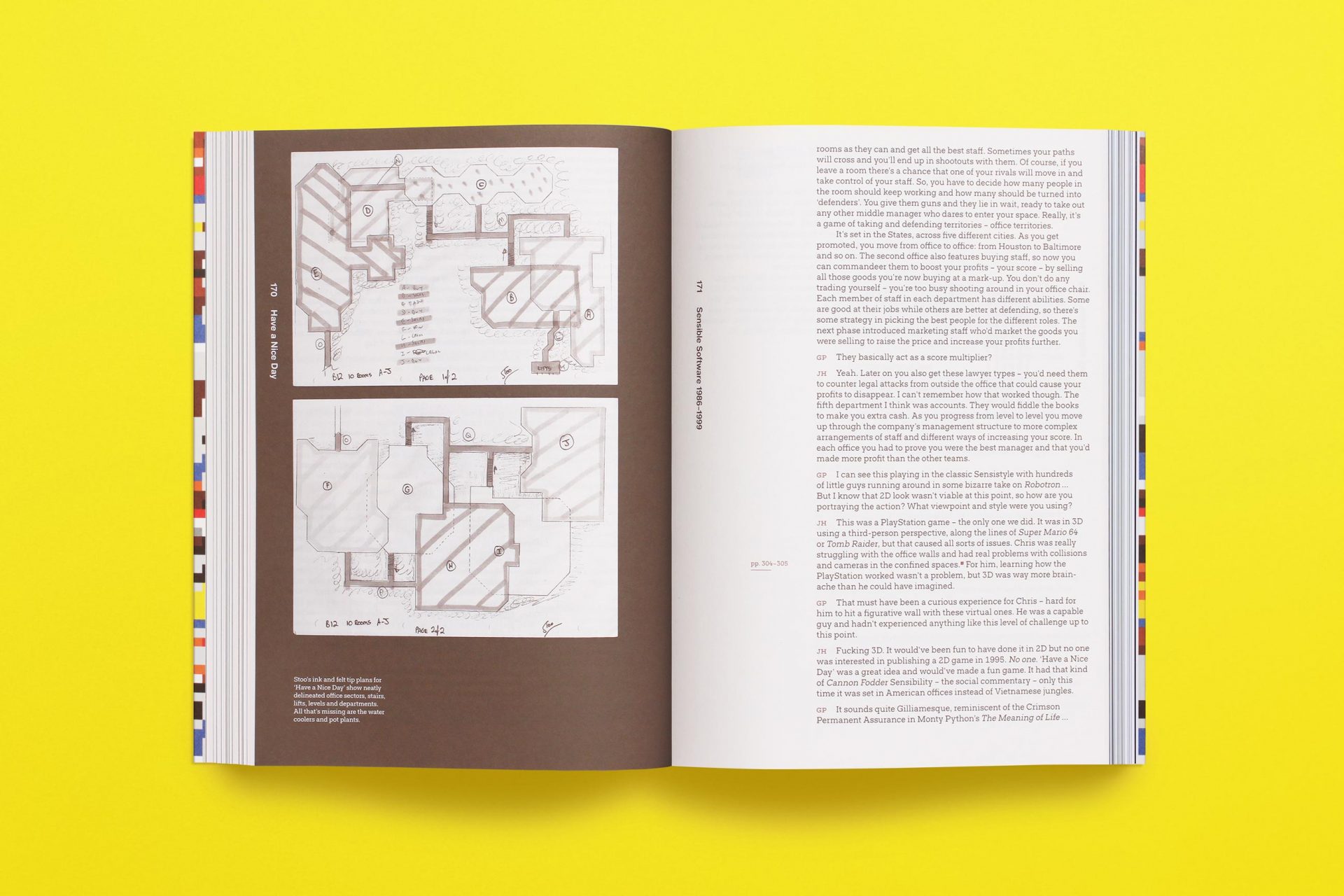 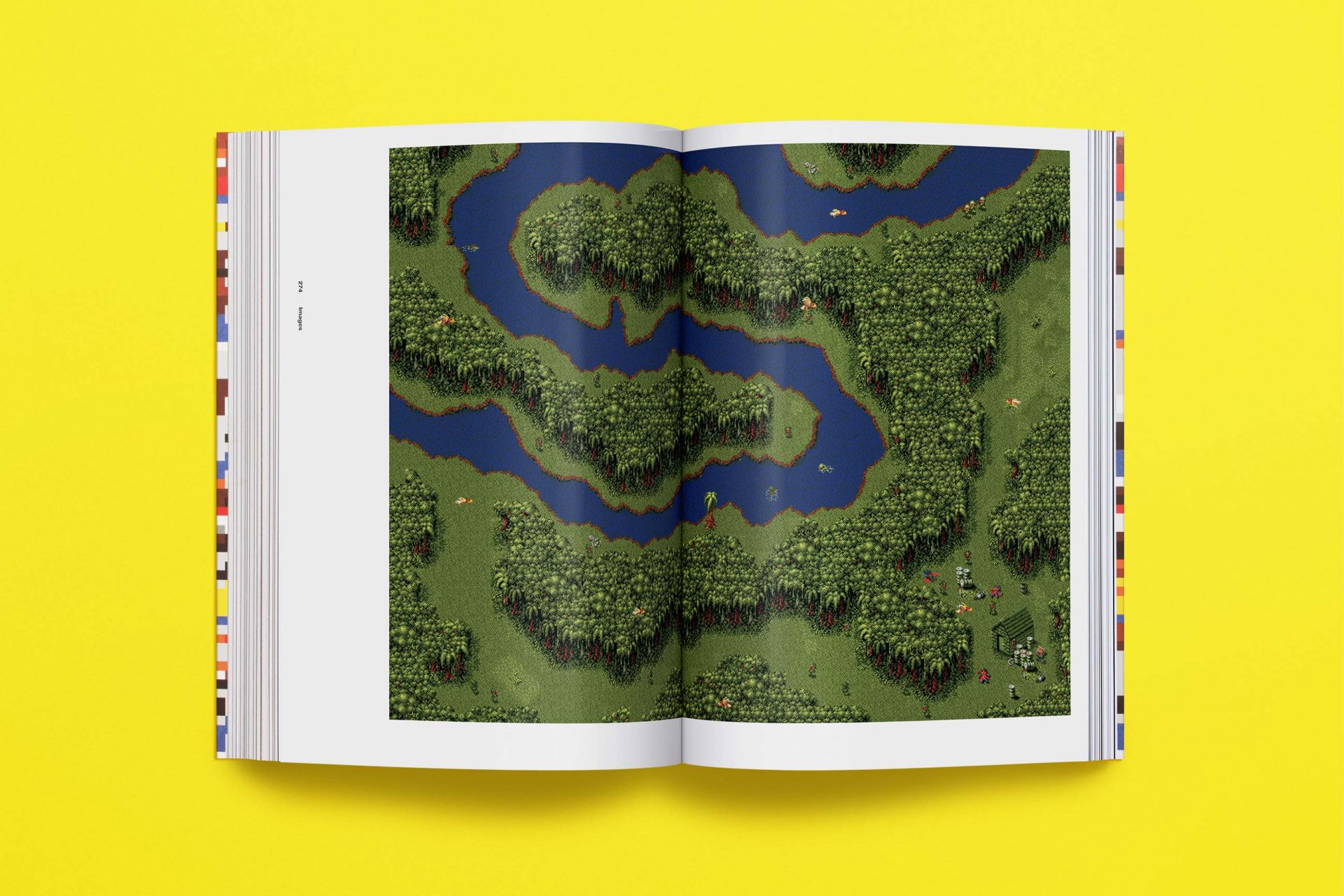 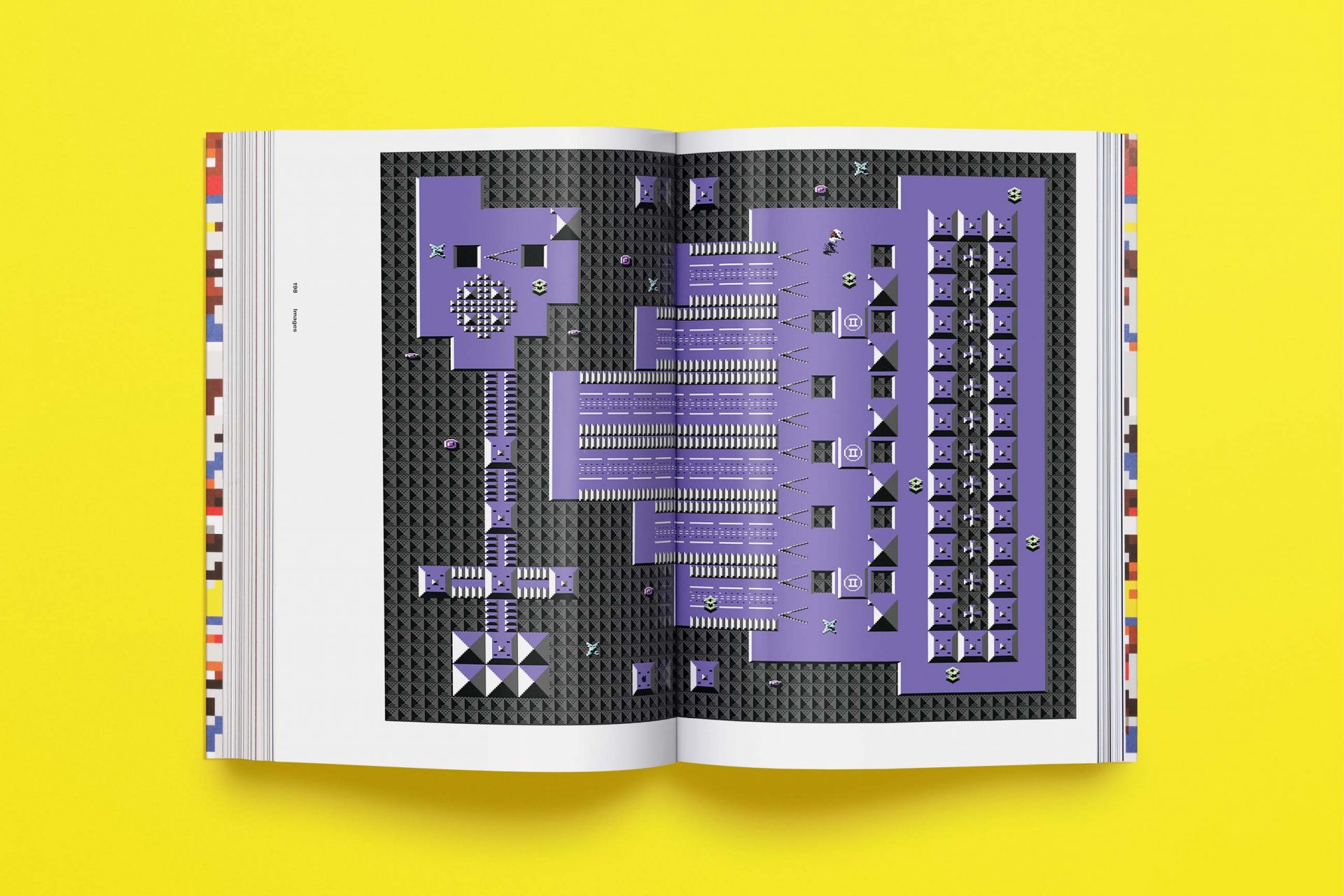 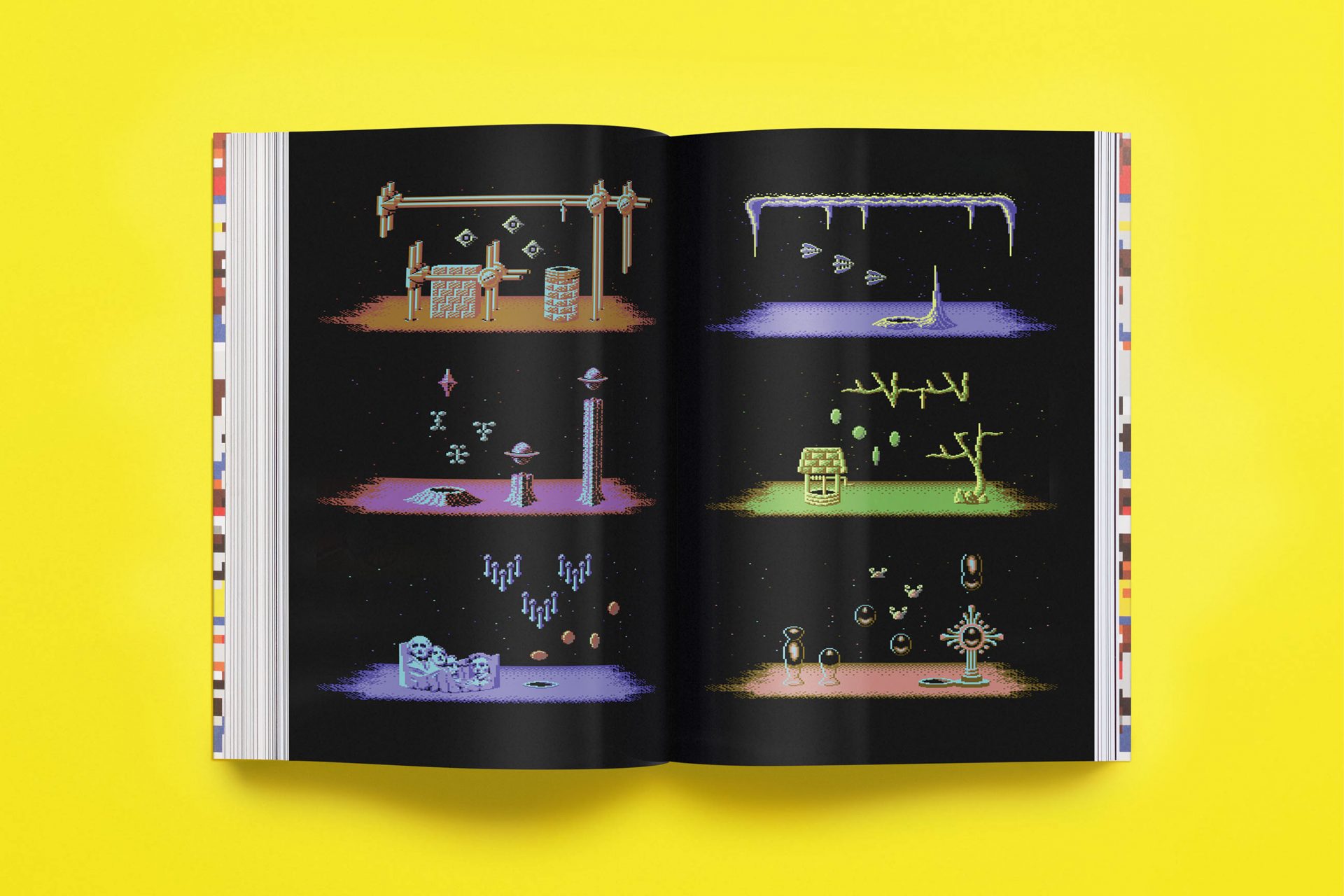 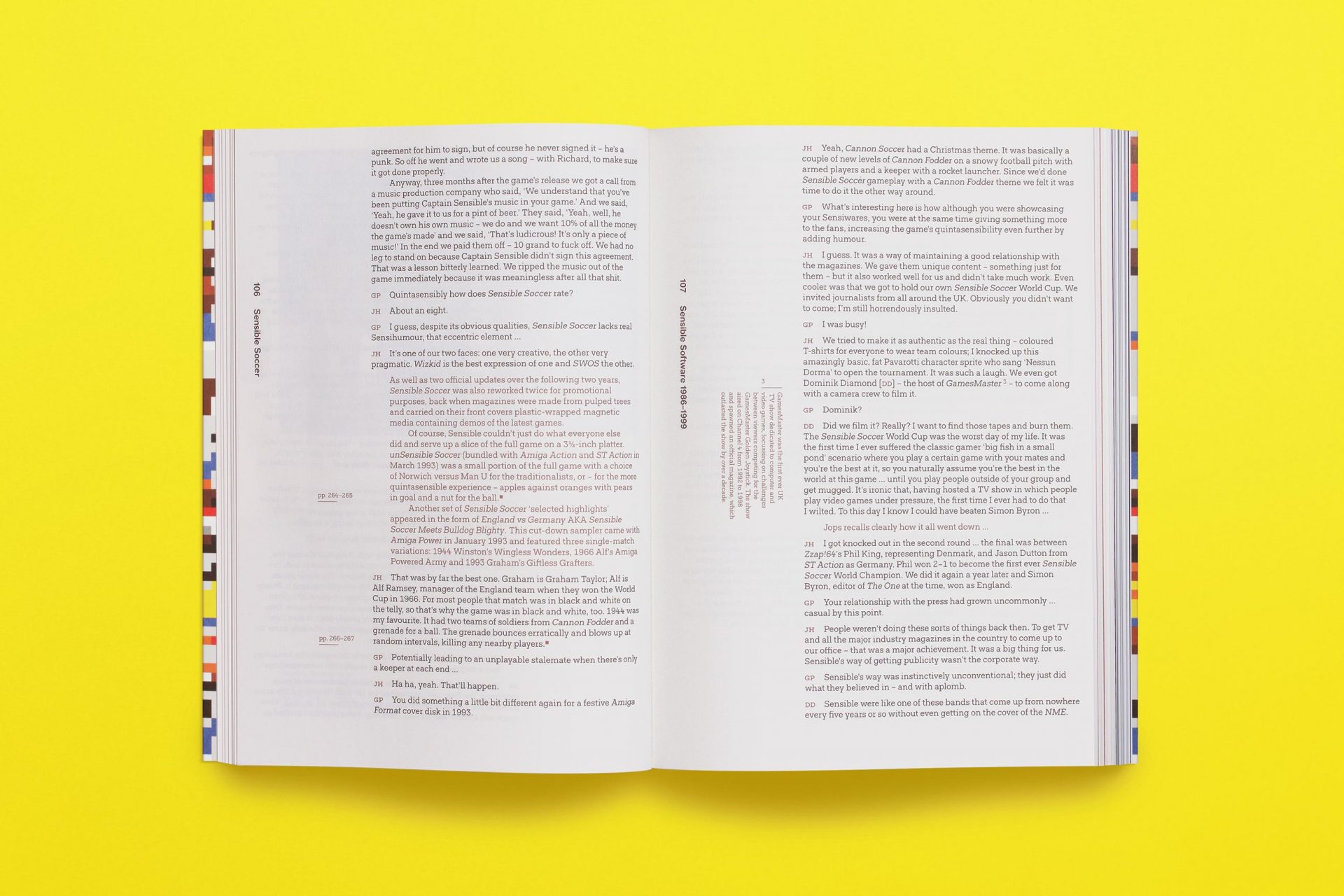 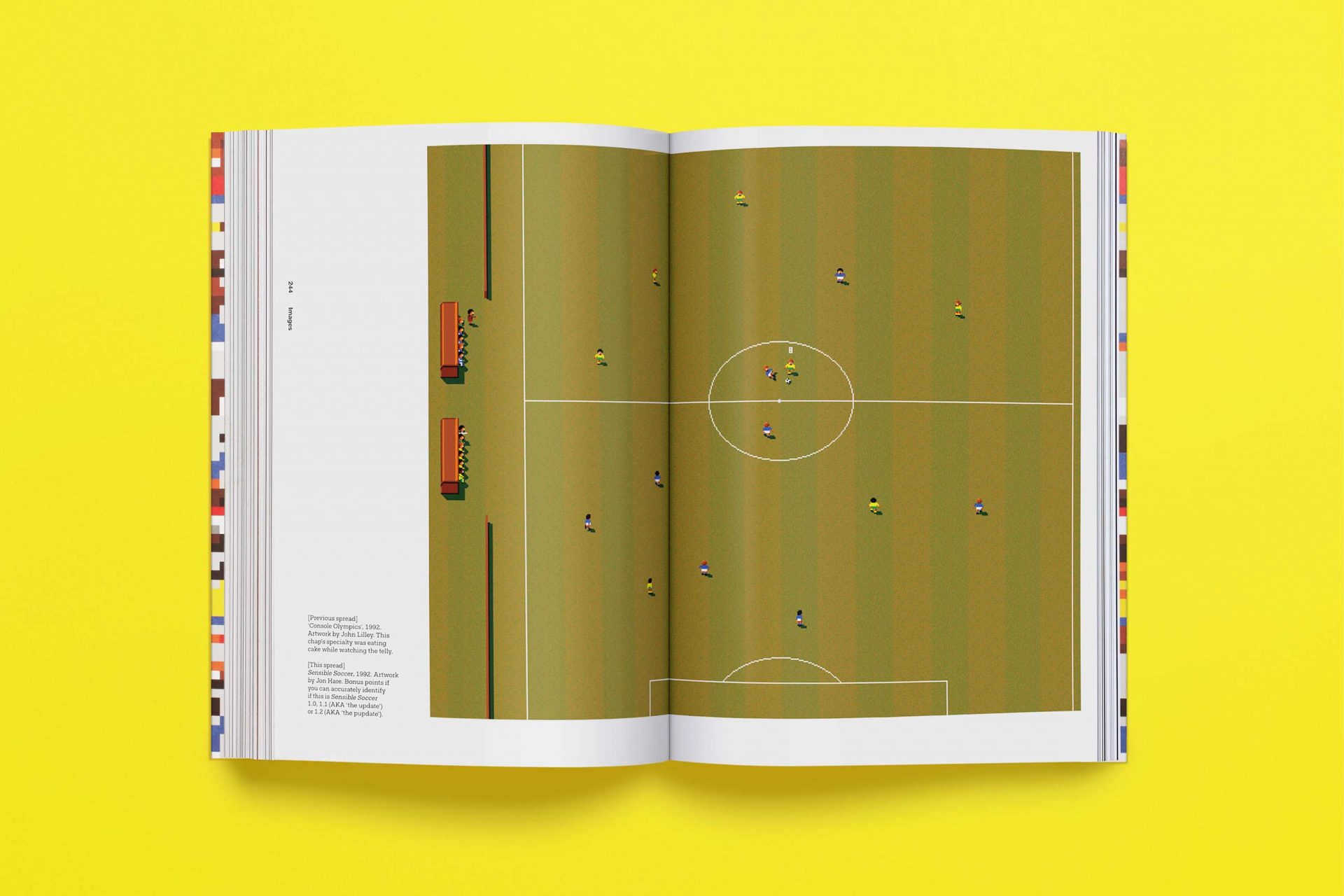