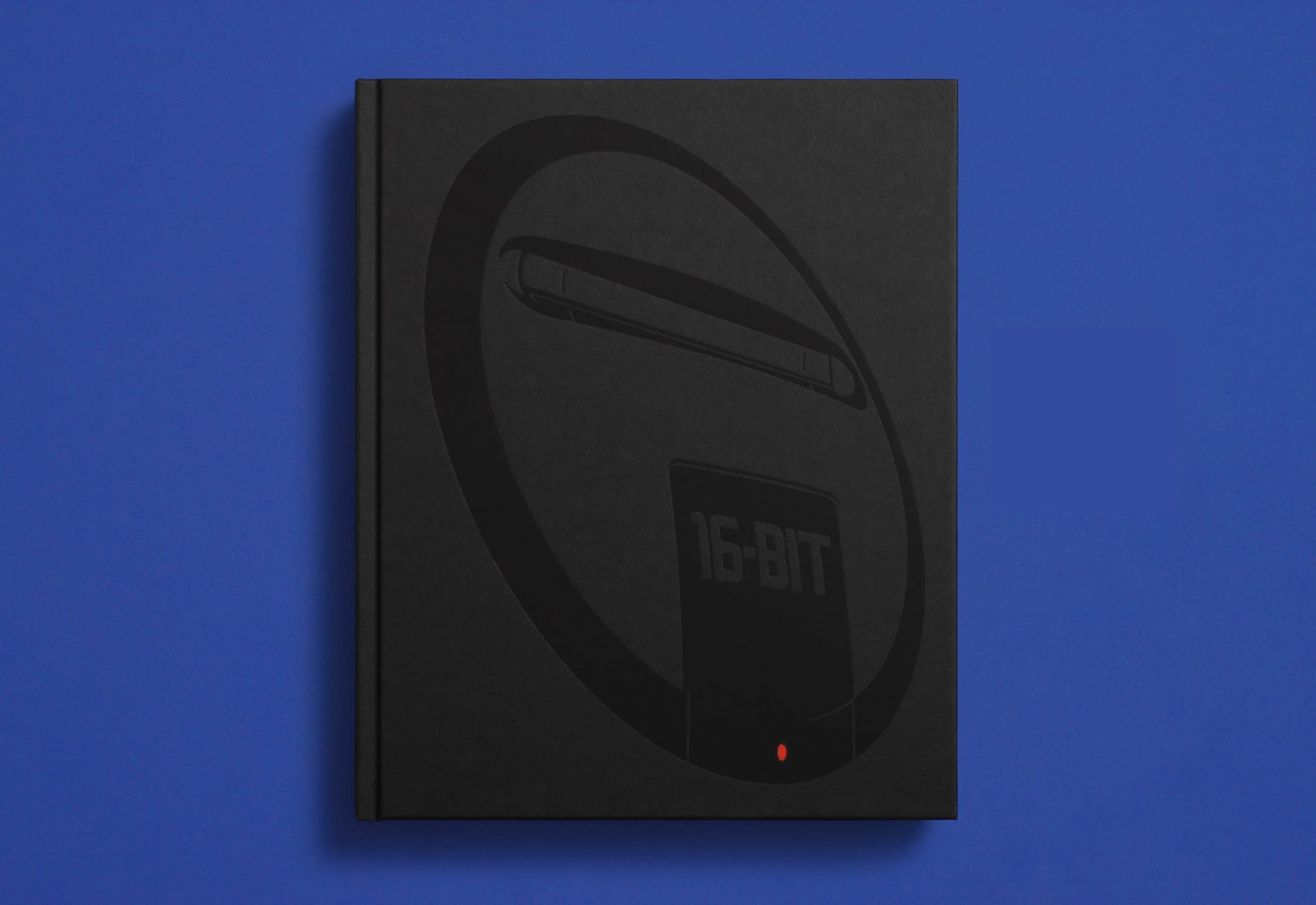 Sega Mega Drive/Genesis: Collected Works is the ultimate retrospective of the console, featuring development and concept illustrations for Sega’s best-loved game franchises, original developer interviews and previously unseen hardware production plans. Much of the visual material – drawn from the Sega of Japan archives – has never been released before.

Alongside the illustrated history is ‘Arcade Perfect’, a written history of the console and its legacy by Guardian Games Editor Keith Stuart, which features the voices of Sega executives and industry luminaries – including the company’s founder David Rosen, its president Hayao Nakayama, Sega of America CEO Tom Kalinske and many more. The book opens with a foreword by legendary developer David Perry, on the console that catalysed his career.

‘The best coffee table book about videogames of all time … packed with art, design documents and schematics of SEGA’s most famous console.’
Kotaku

‘Such is the incredible appeal of SEGA Mega Drive/Genesis: Collected Works that even a total outsider is able to open it up and find something of interest.’
Nintendo Life

‘The most powerful piece of gaming propaganda ever created.’
Kaiju Pop

‘Collected Works strikes a fine balance between pure eye candy and information-packed depth, resulting in a comprehensive (and beautifully designed) history of the Mega Drive.’
Den of Geek 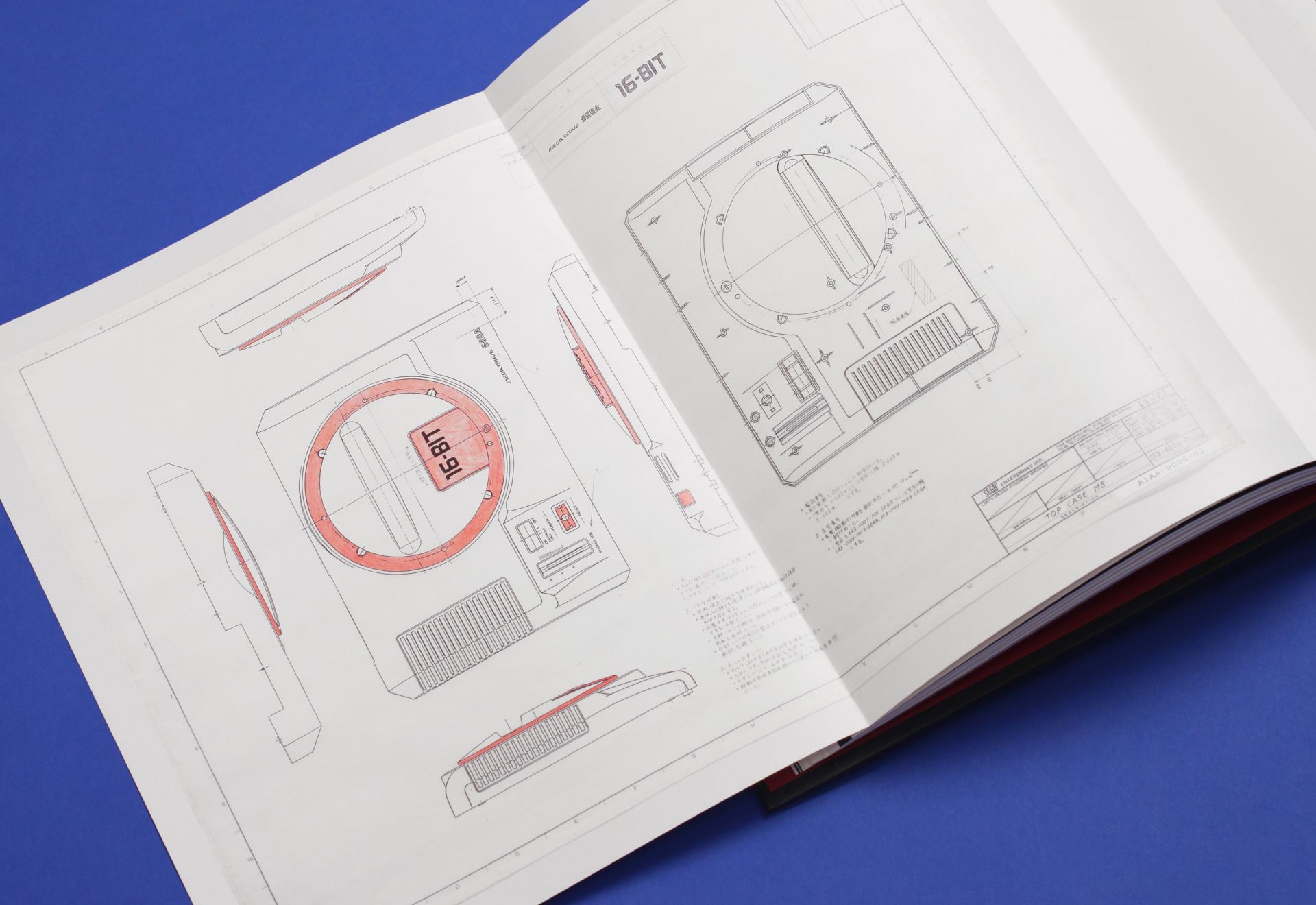 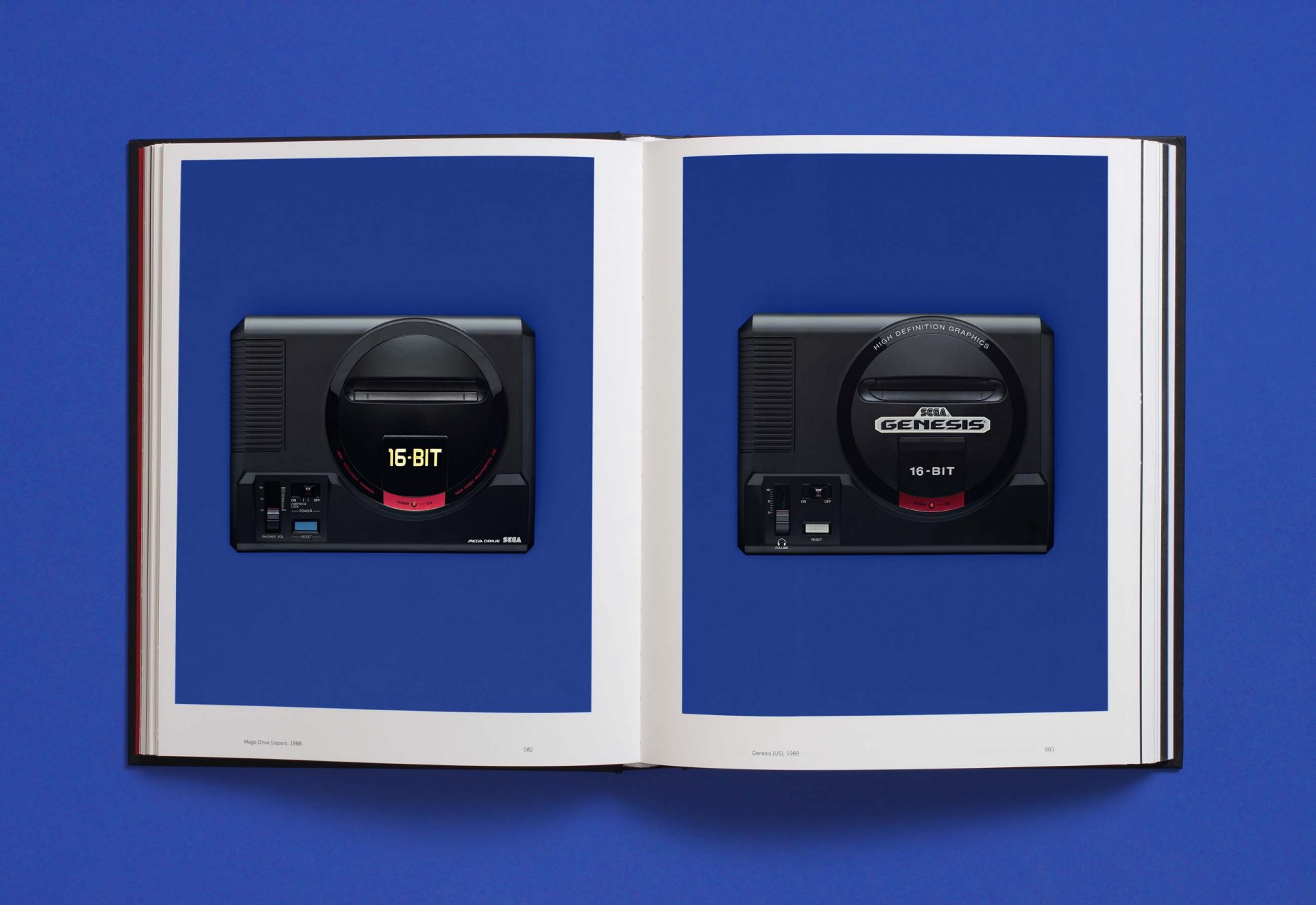 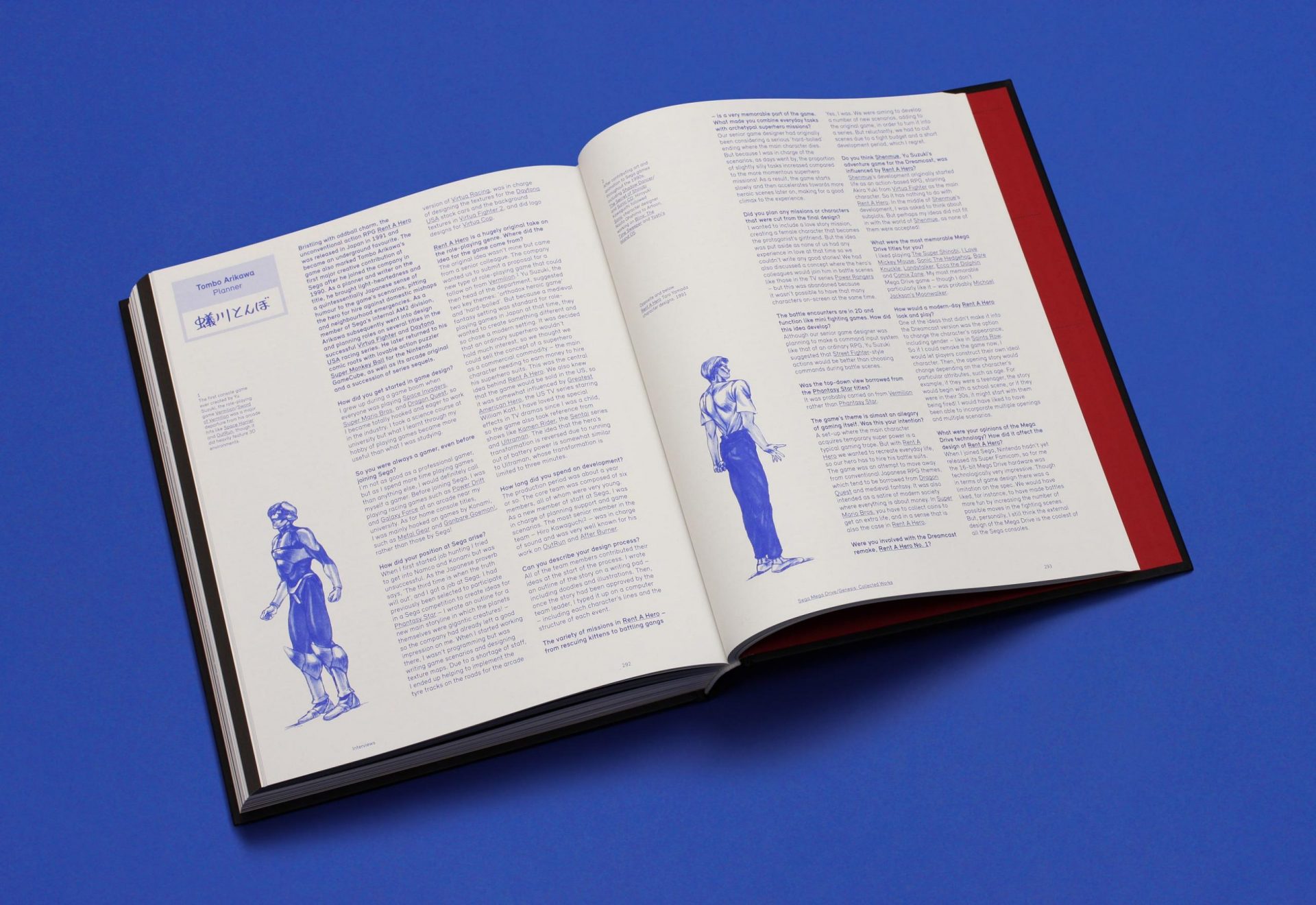 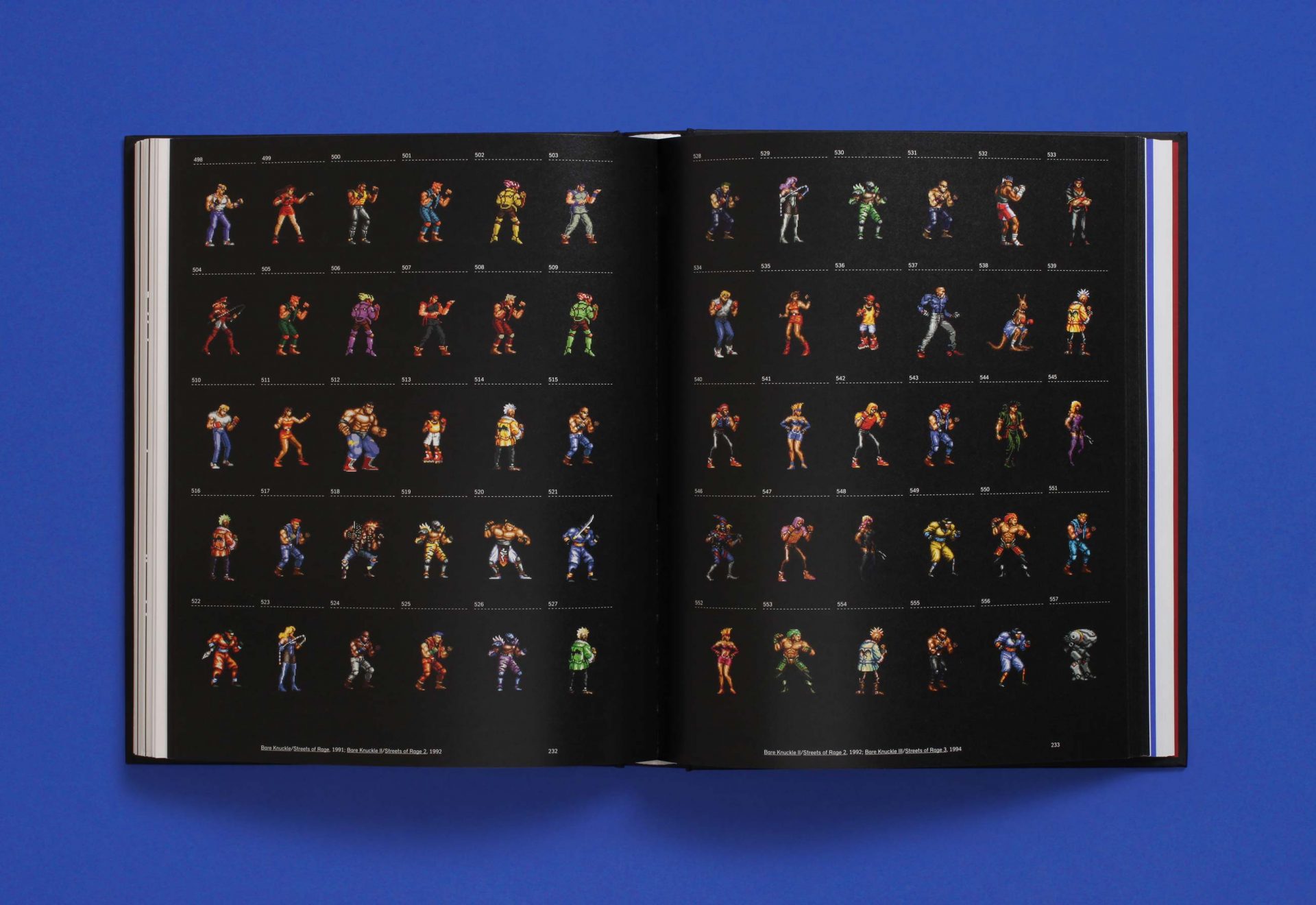 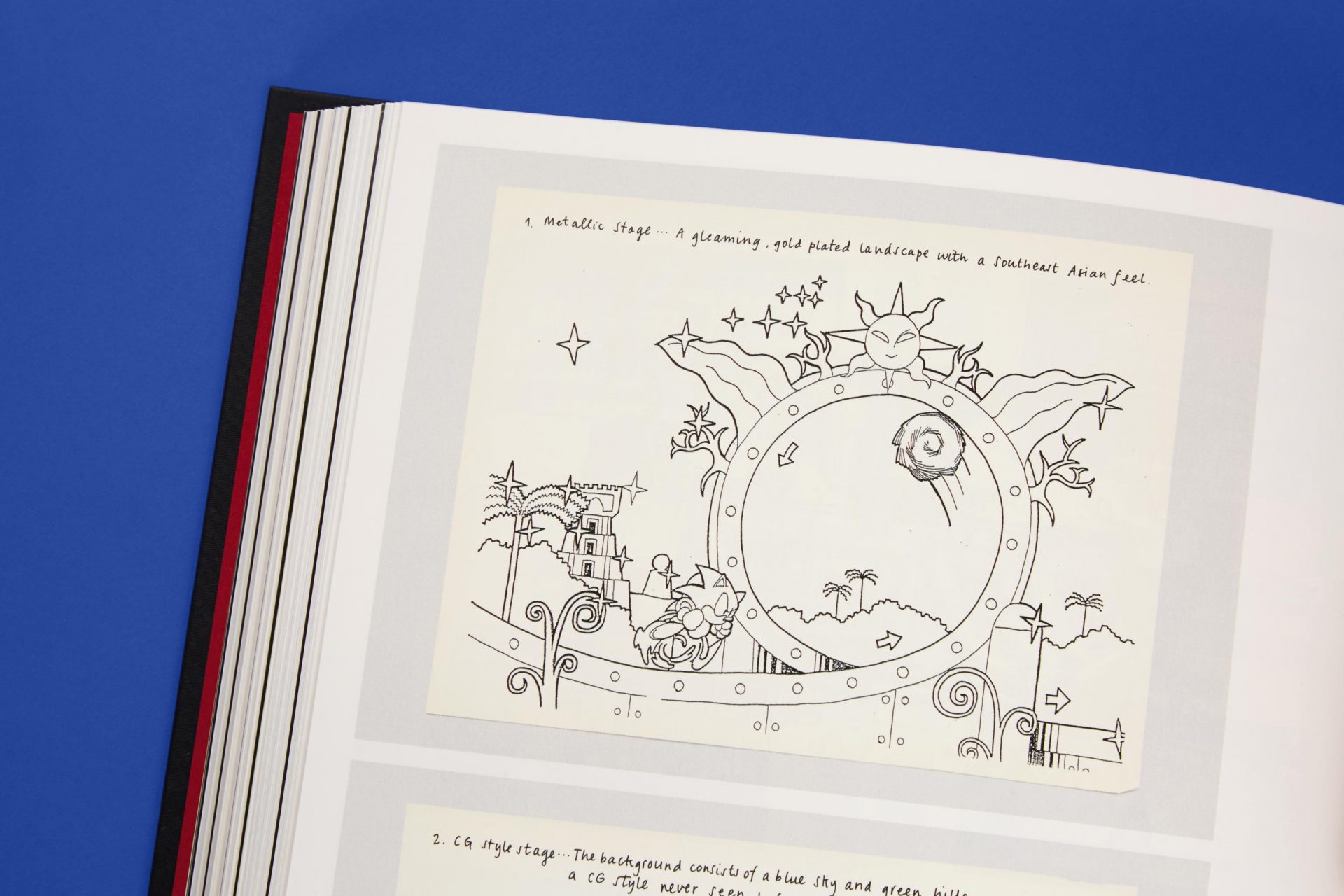 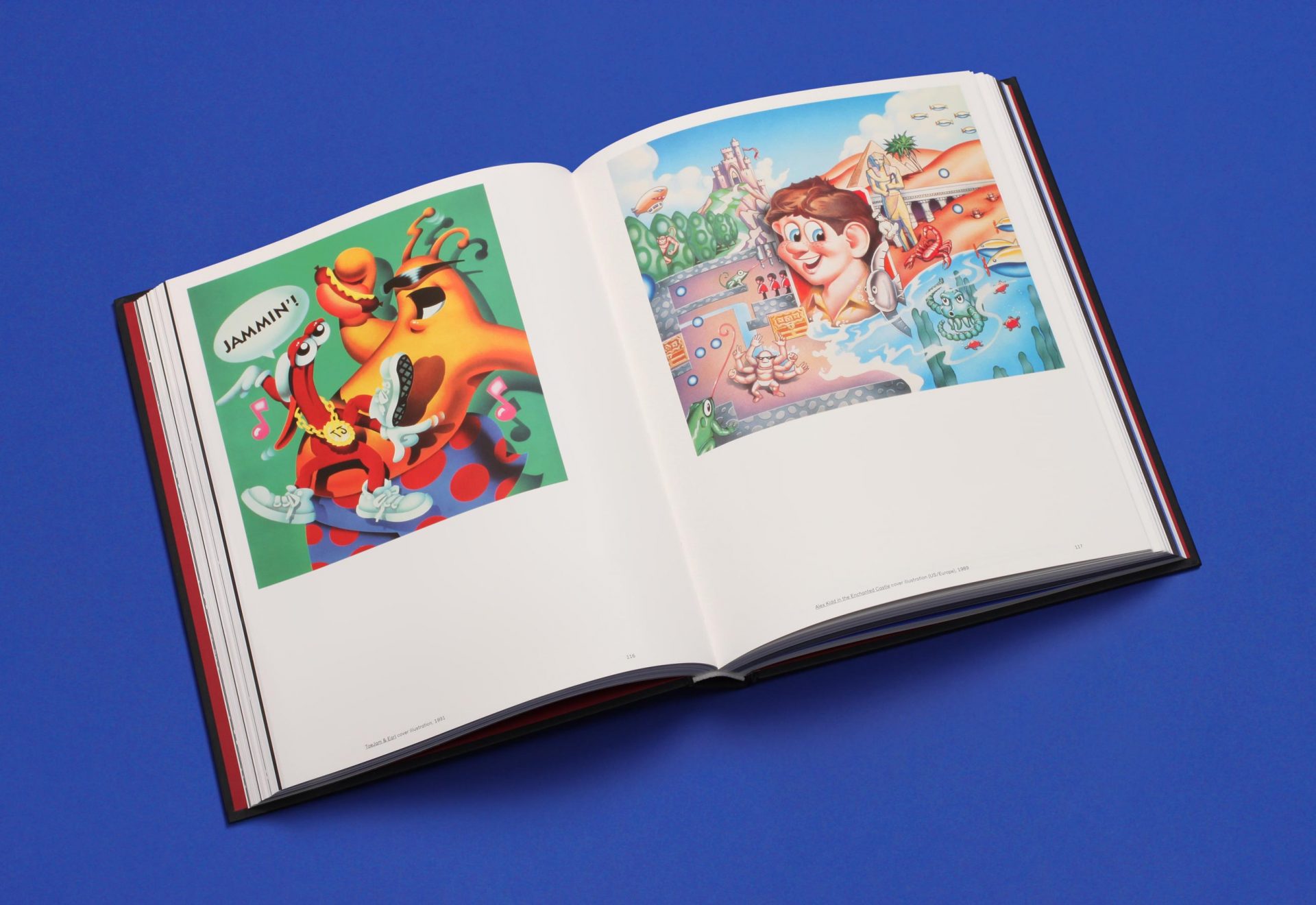 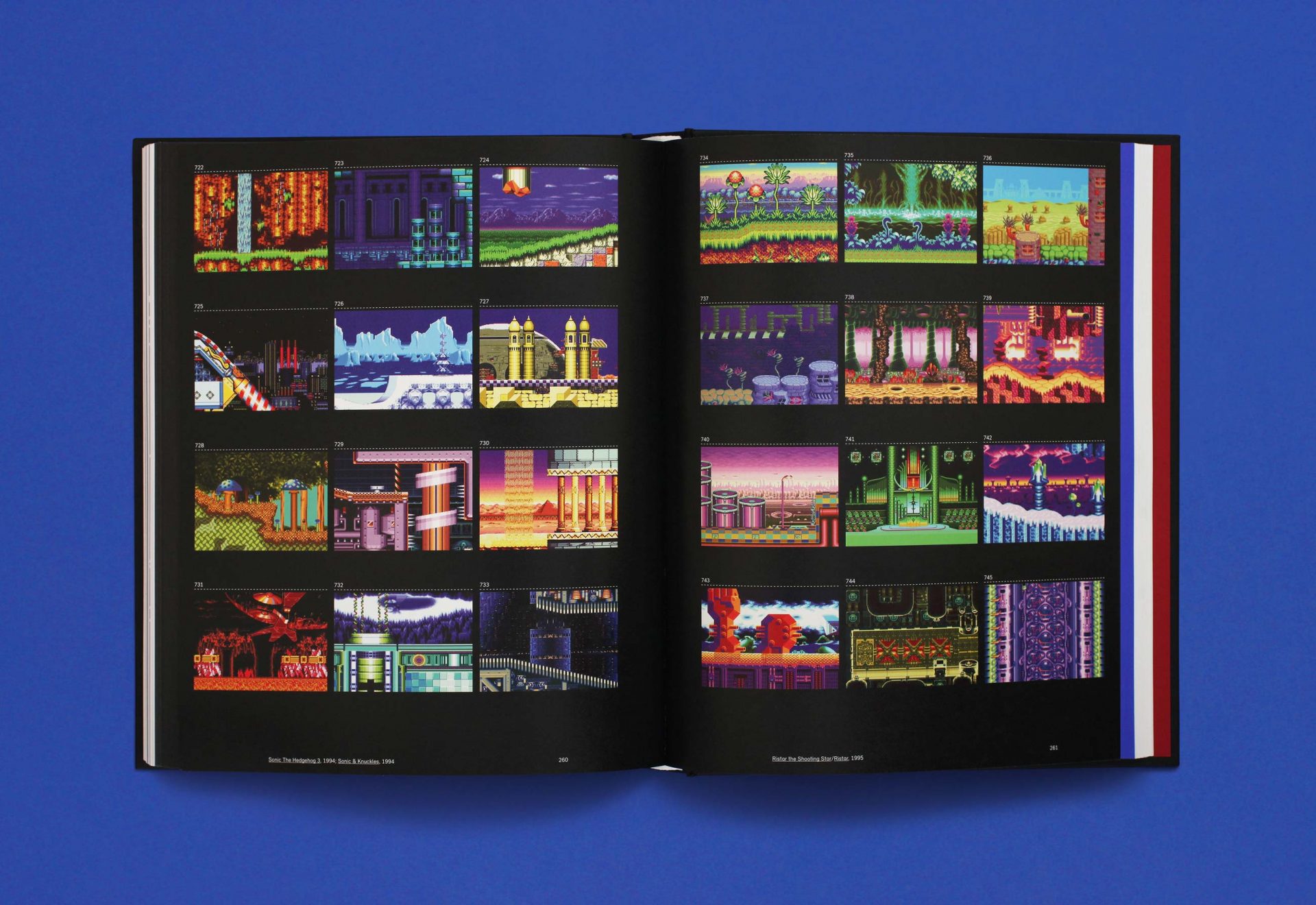 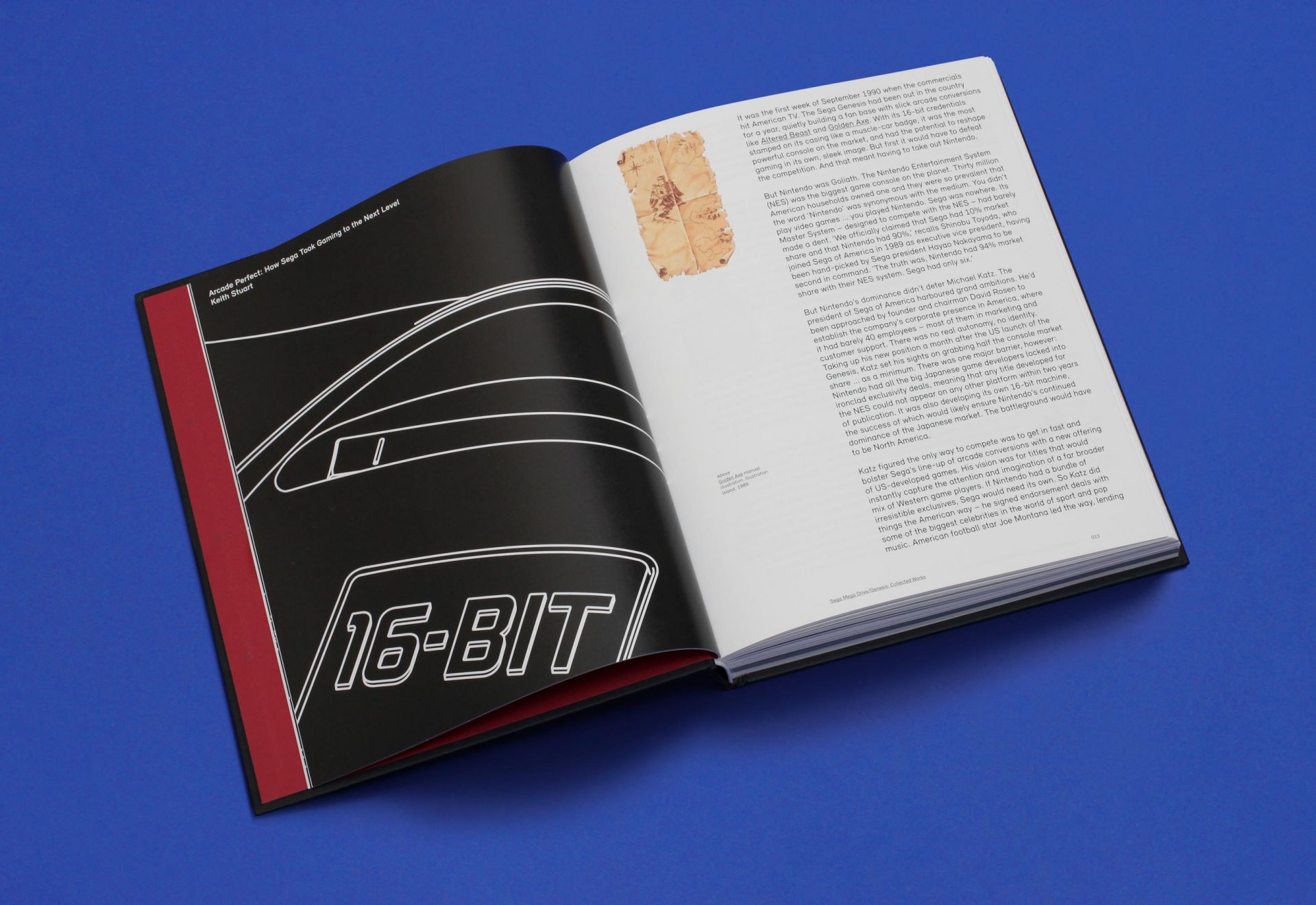 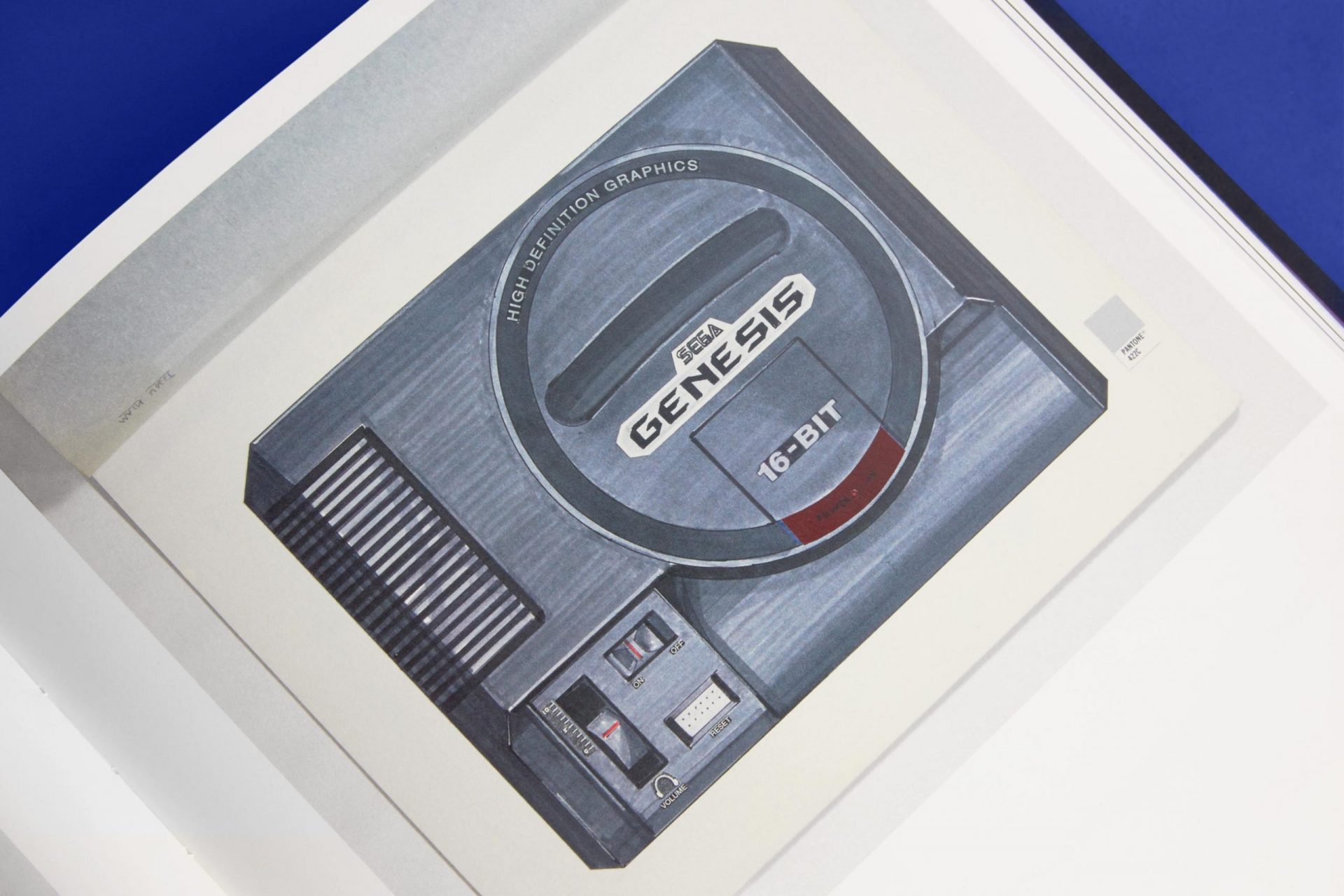 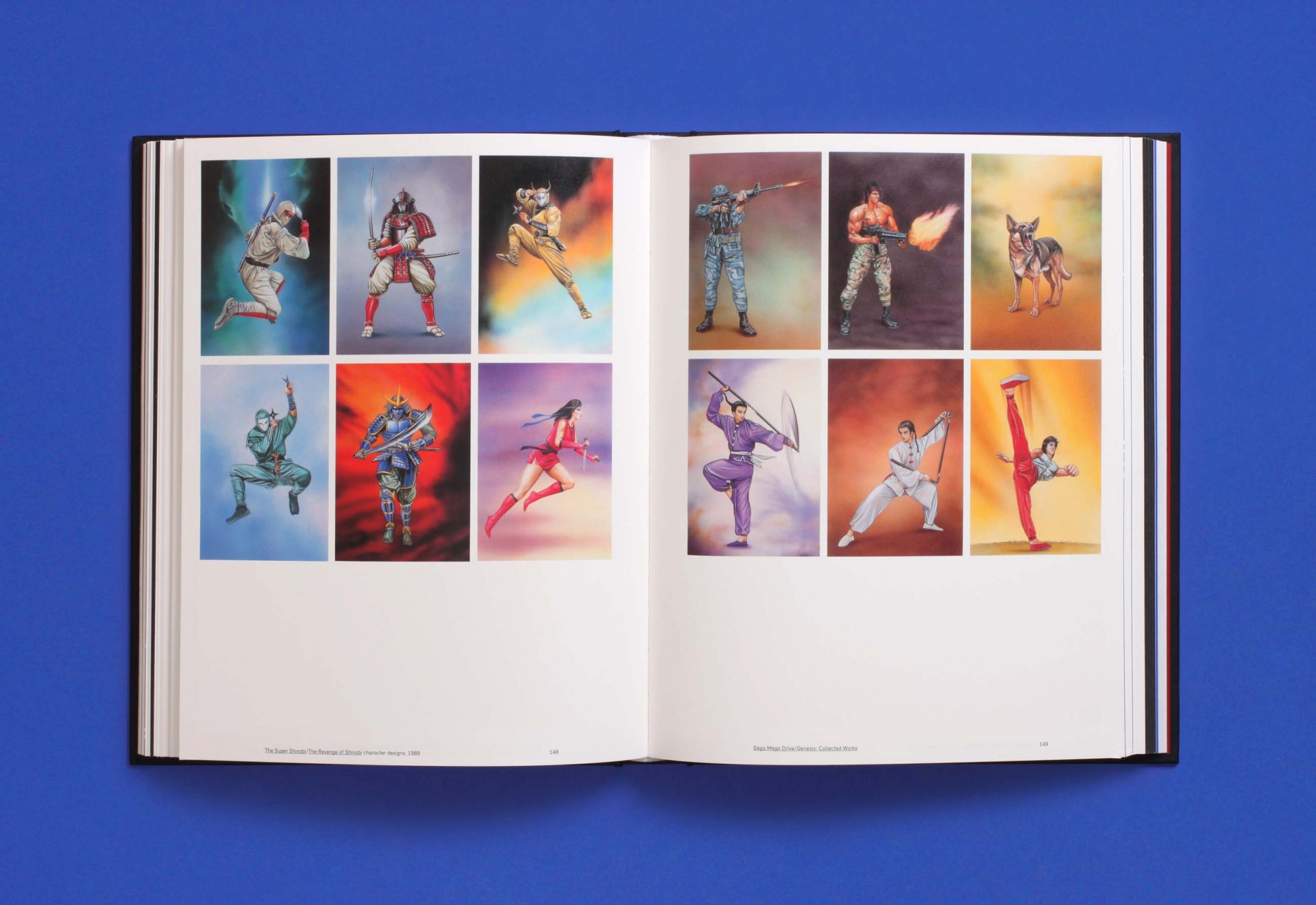