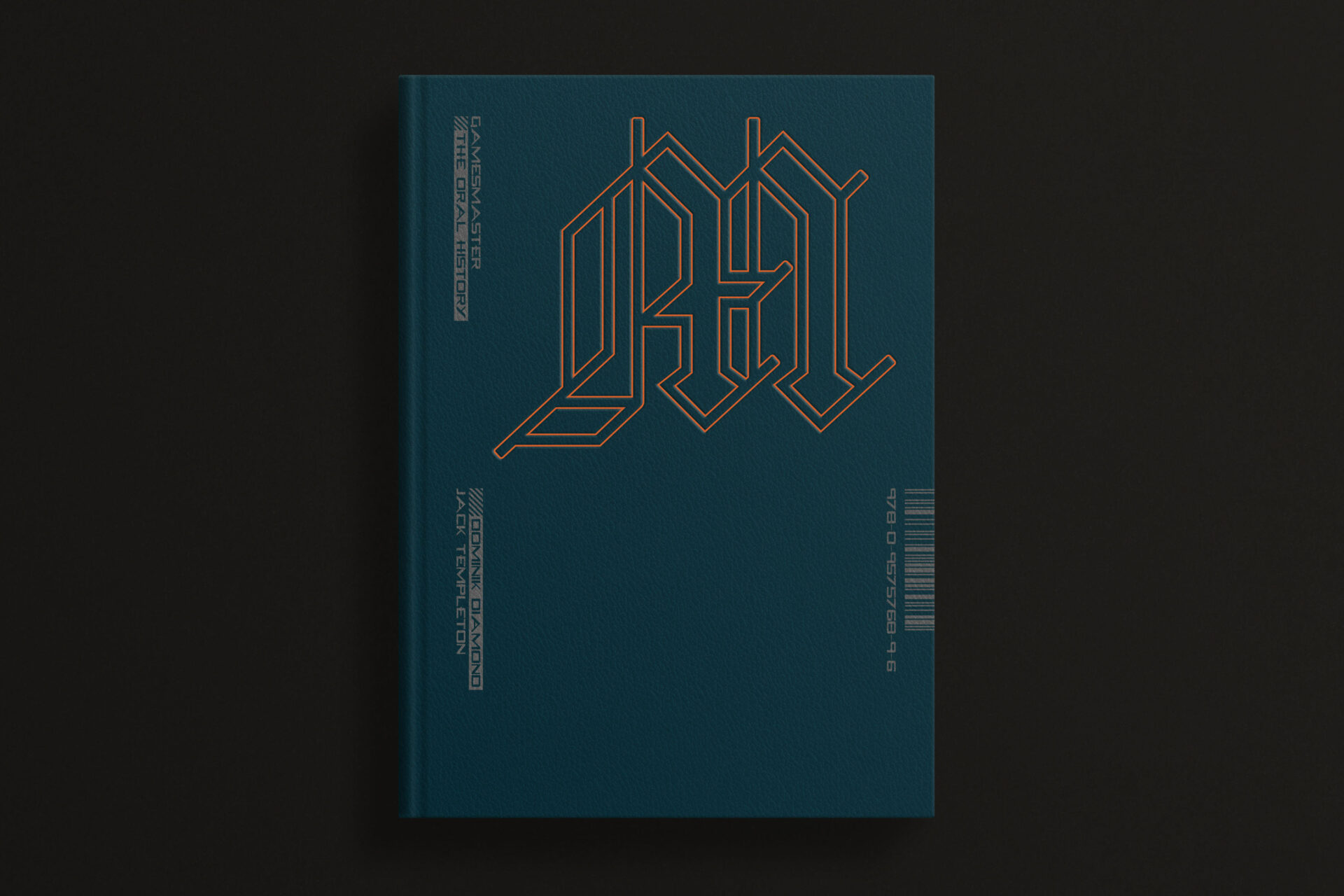 Guided by show host Dominik Diamond and featuring a foreword by one-time games playing champion Robbie Williams, GamesMaster: The Oral History spans over 95,000 words and features over 40 contributors including production crew, celebrity guests and the games playing members of the public who became either playground heroes or defeated outcasts vying for the iconic Golden Joystick prize.

GamesMaster is the trademark of Future Publishing Limited. Used under licence. All rights reserved.

‘The show had a confidence and an attitude that was unique. It wasn’t edgy for the sake of it. It was intelligent and informed and bloody funny.’
Richard Wilcox, associate producer

‘To be surrounded by that level of talented people, all working together, all believing in what they are doing and kicking the arse out of it partying and having a laugh? You are lucky to get a moment like that in your life. And I had it for a decade.’
Dominik Diamond

‘It was possibly the highlight of my life.’
Vic Reeves, celebrity contestant 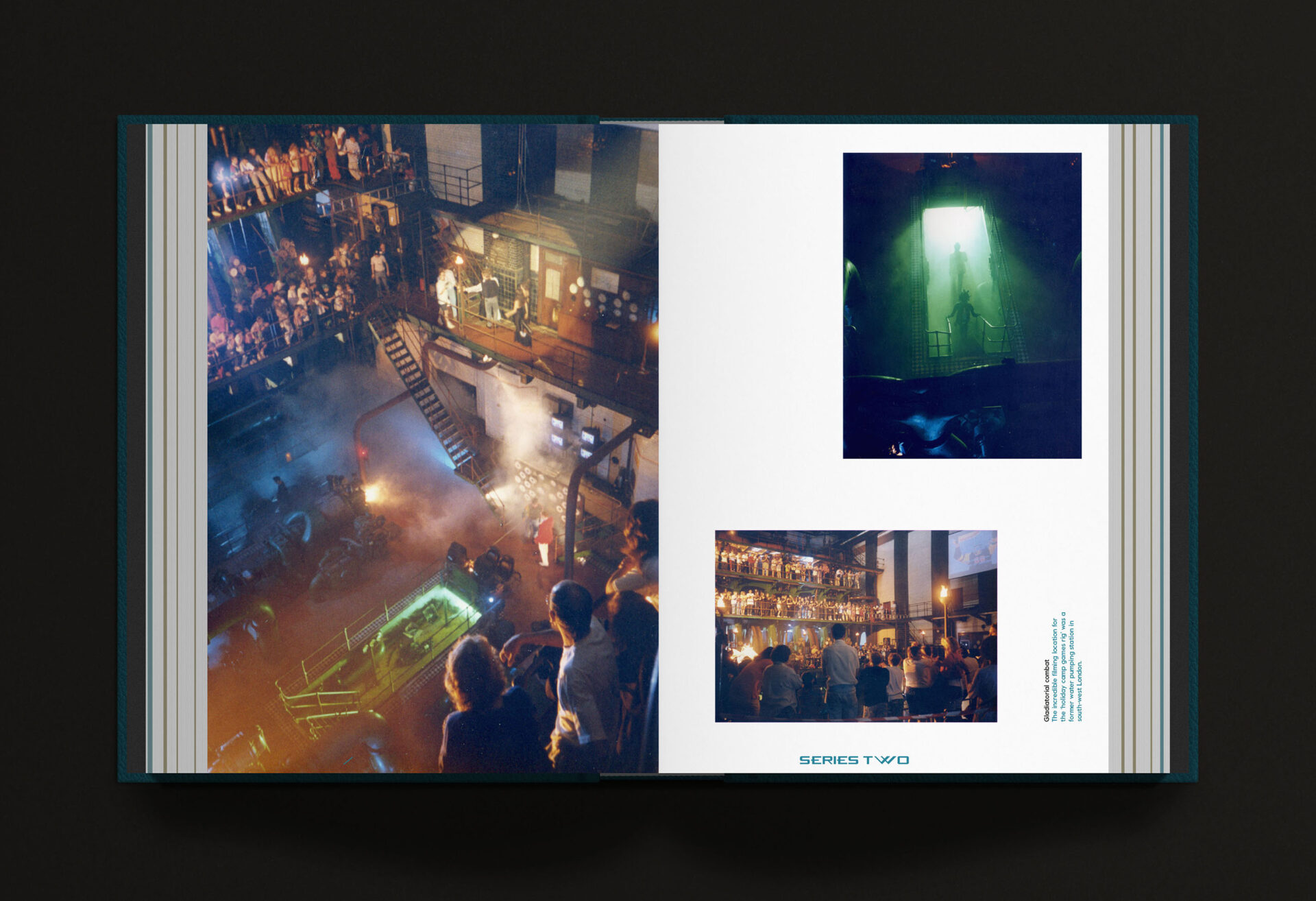 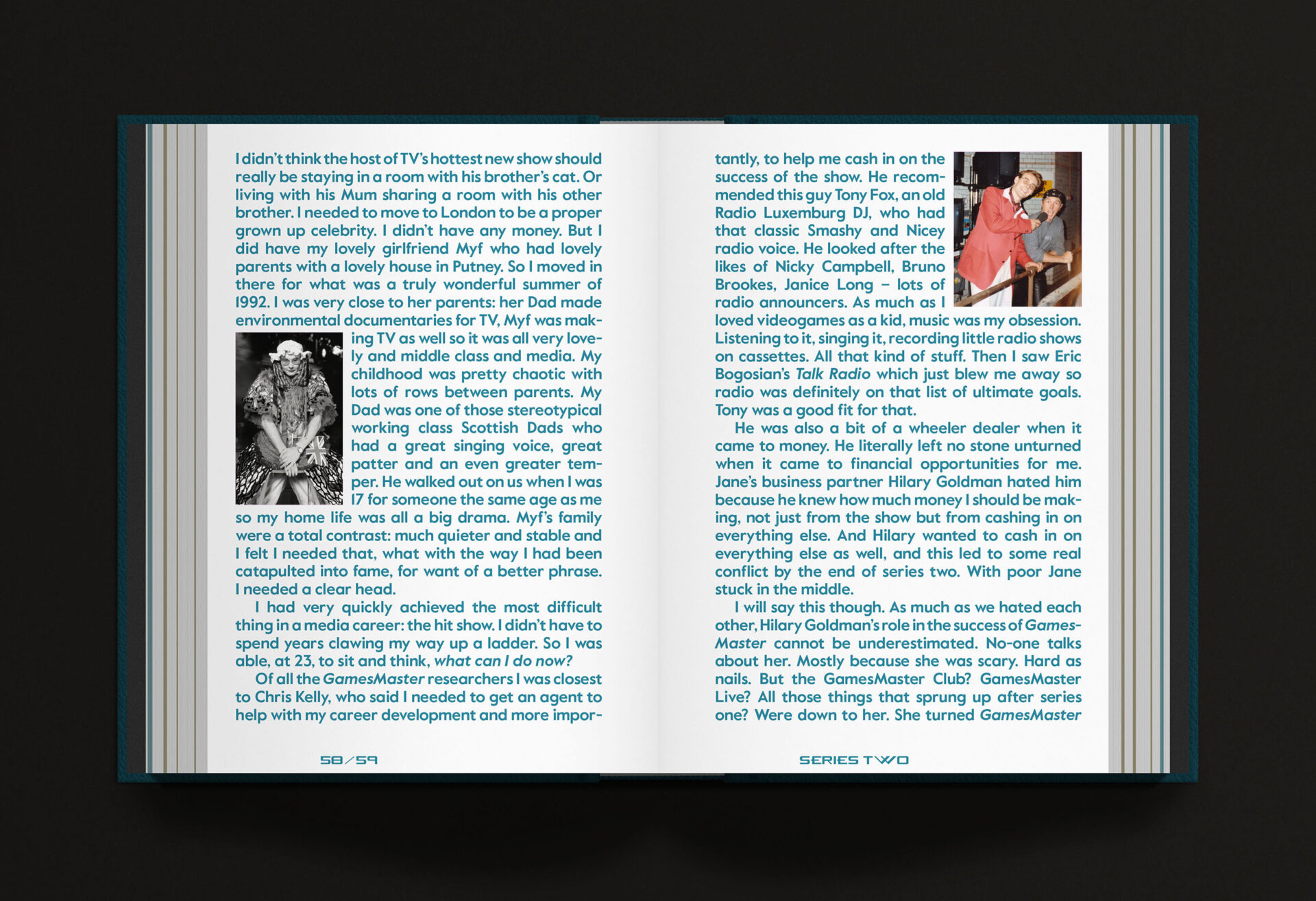 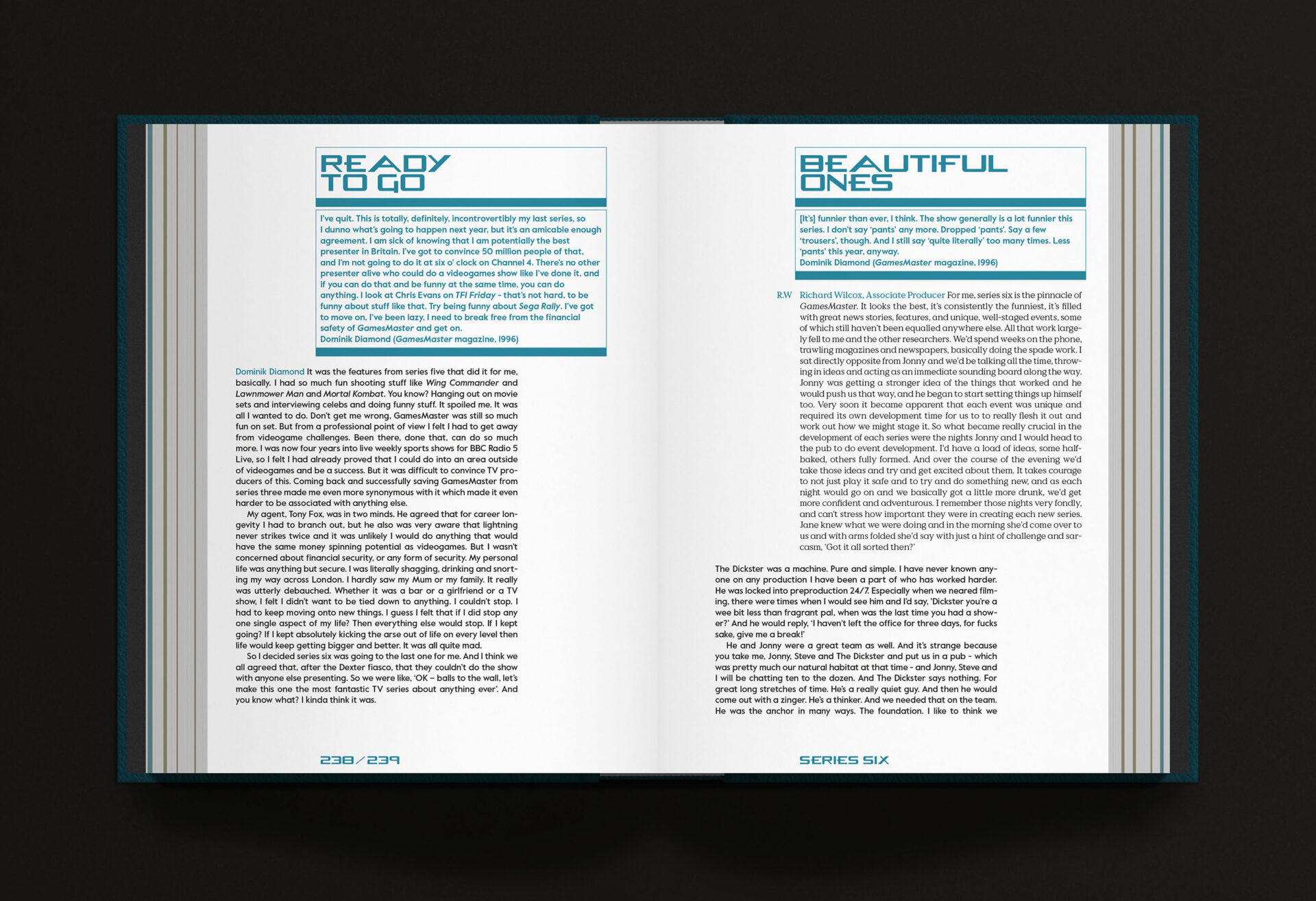 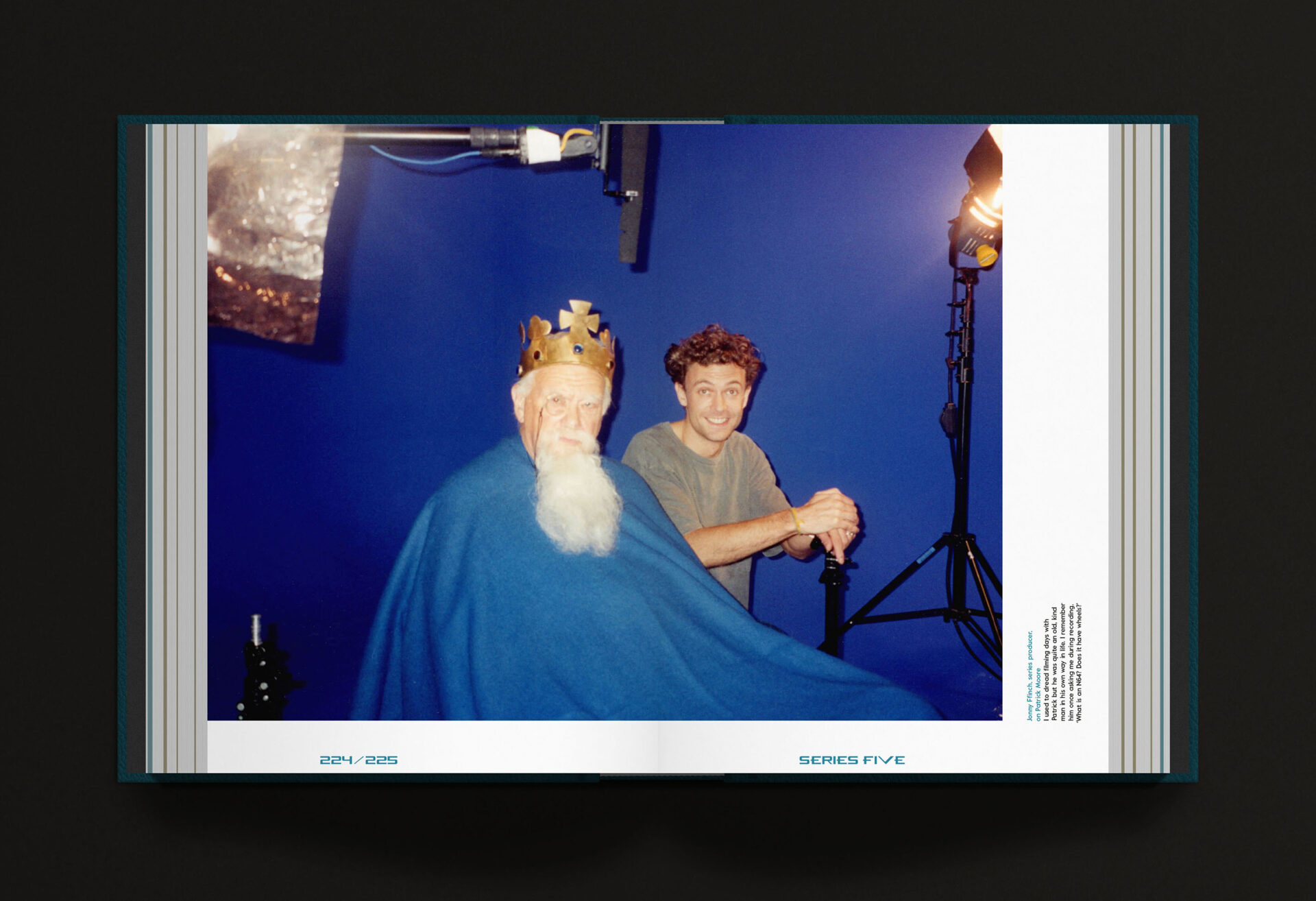 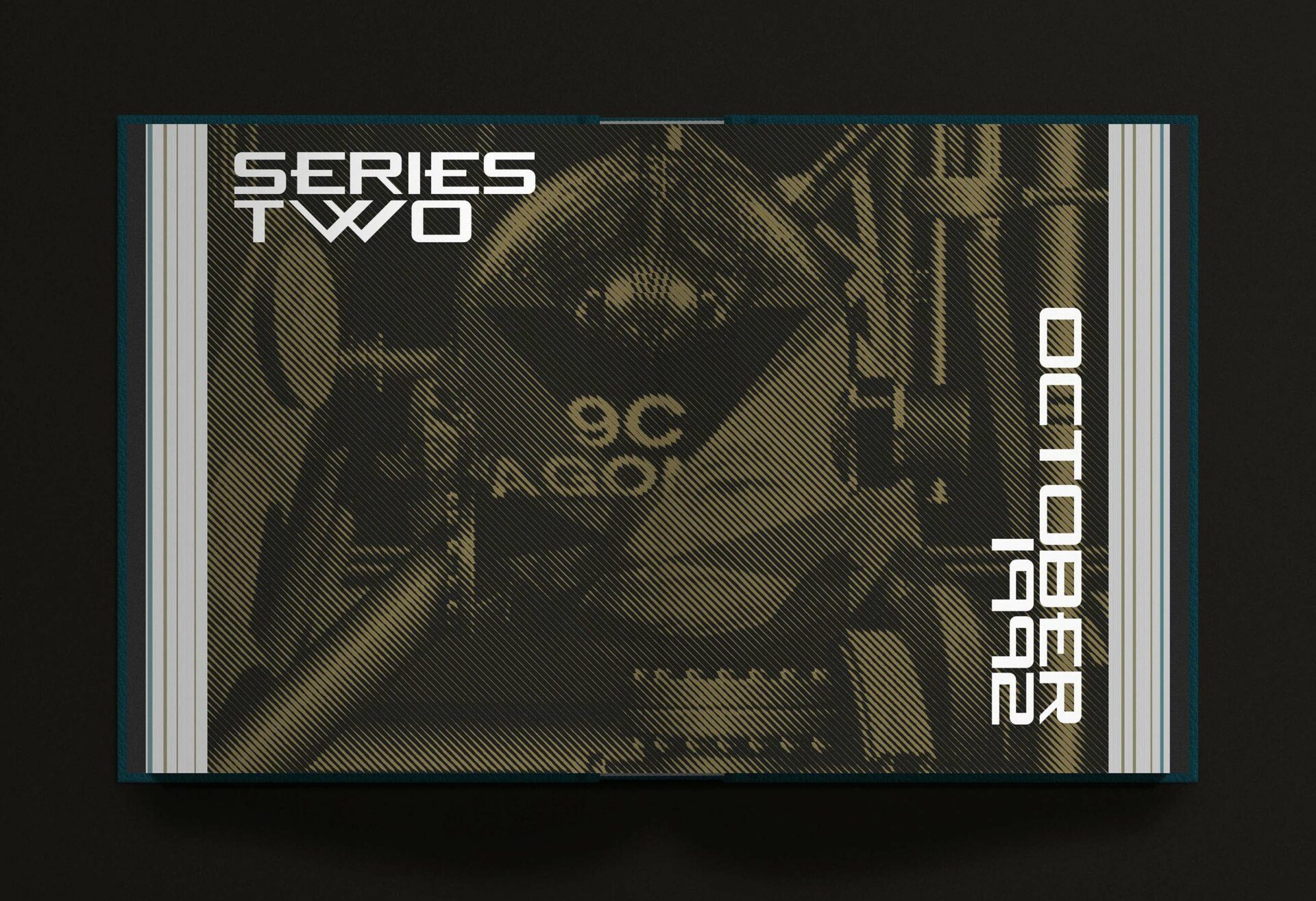 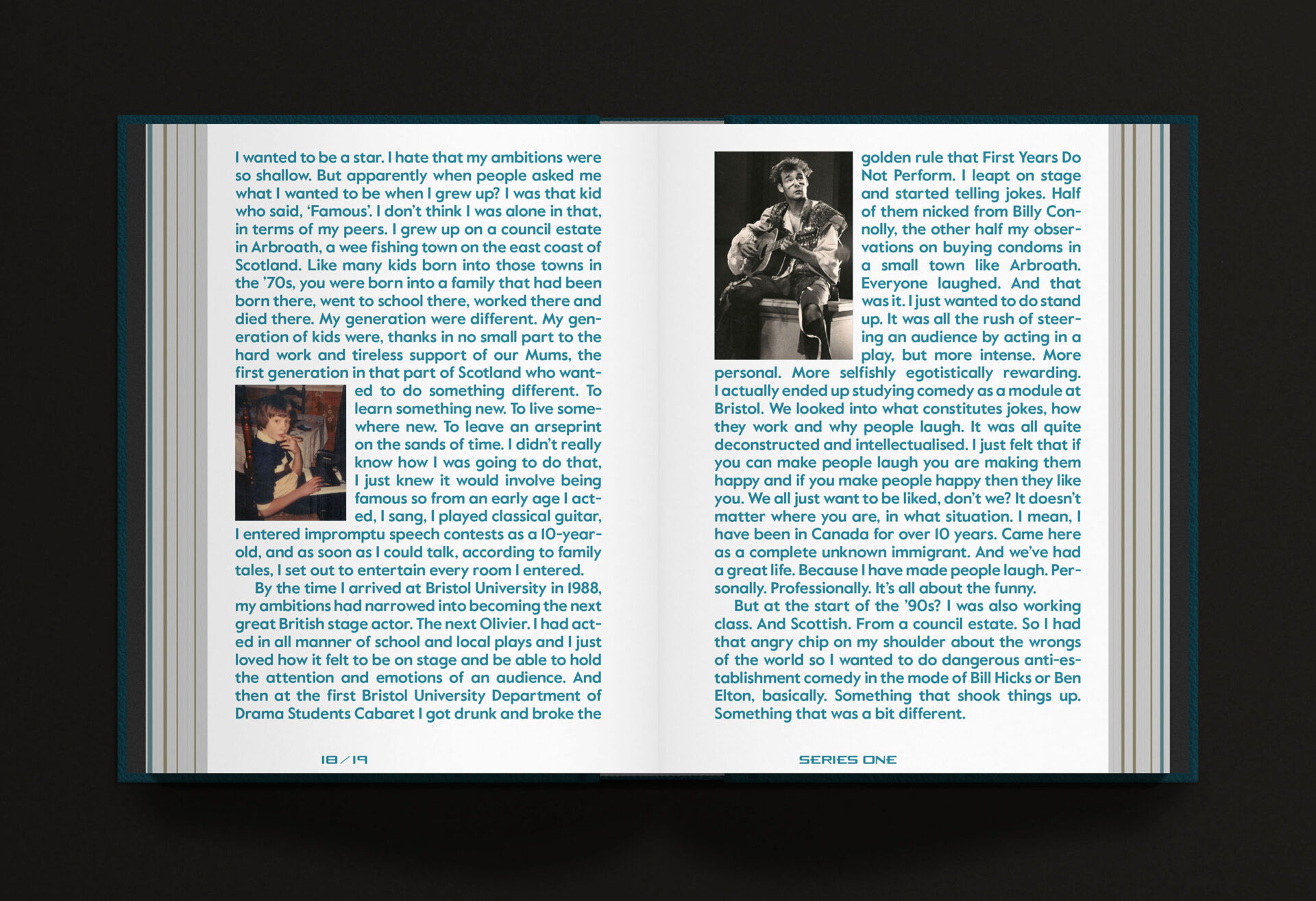 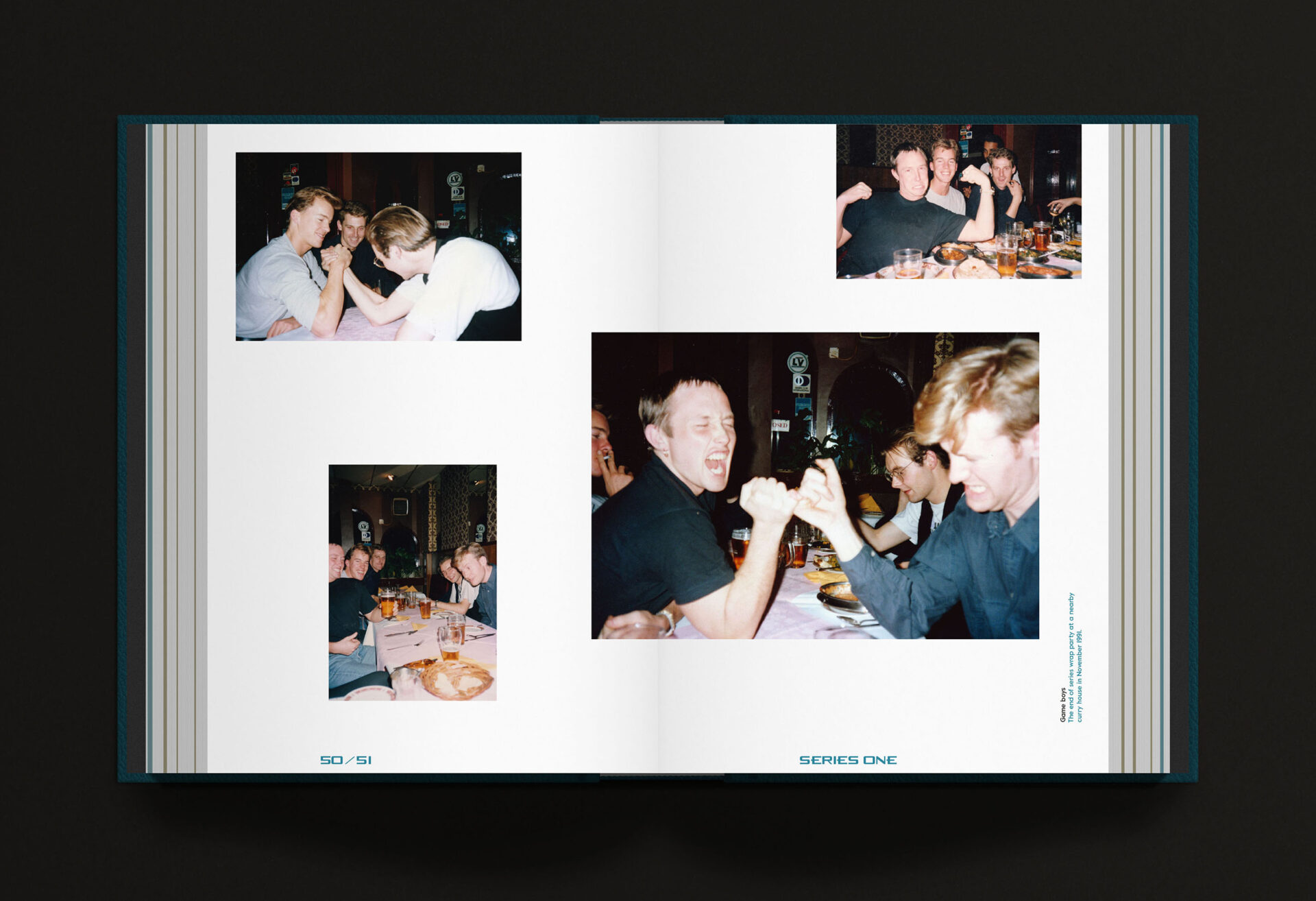 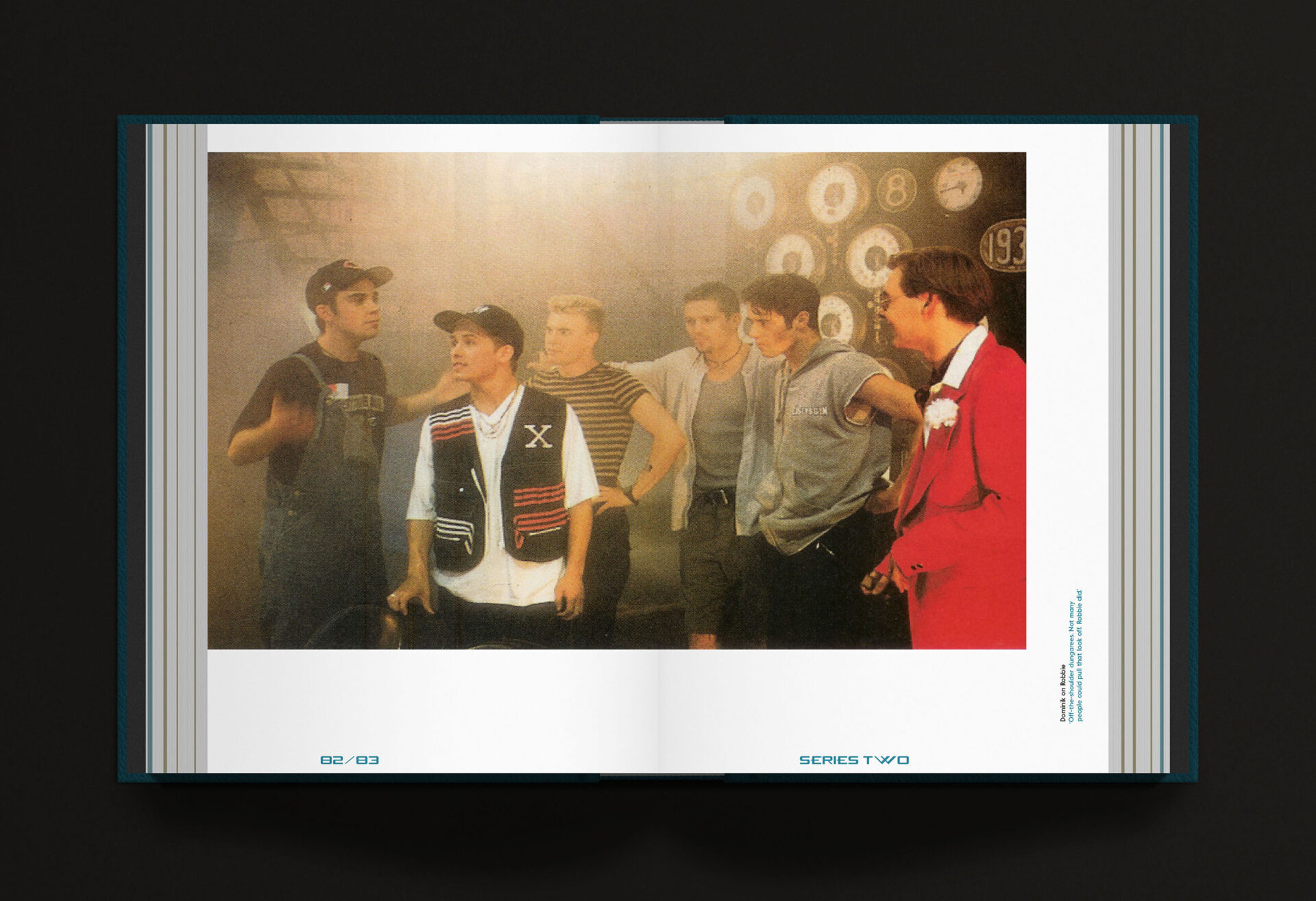