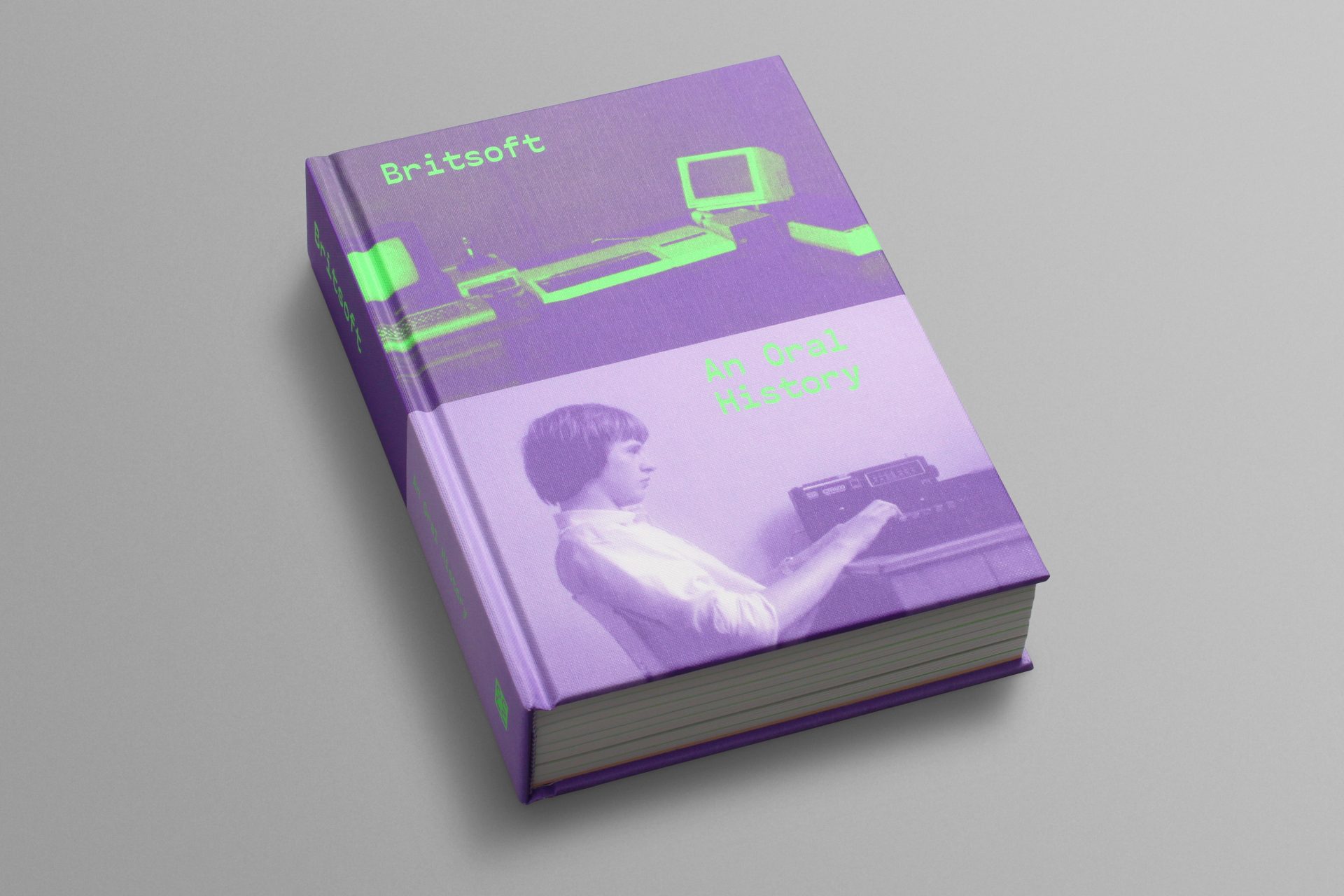 Britsoft: An Oral History is a collective story of the early British games industry. Composed of interviews with thirty-five people who shaped the modern videogame, including David Braben (Elite), Peter Molyneux (Populous), Rob Hubbard (Commando) and Jeff Minter (Attack of the Mutant Camels), it documents a vibrant period of invention in Britain’s cultural history – the start of a new form of entertainment, created on ZX Spectrums, Commodore 64s, Amigas and Atari STs, in bedrooms and living rooms.

The book is a companion piece to the 2014 documentary, From Bedrooms to Billions, and draws from the hundreds of hours of interview footage to find new, untold stories, and craft an original narrative. Through the voices of programmers, musicians, journalists and business people, it traces the making of games such as Dizzy, Elite, Paradroid and Kick Off; and the birth of publishers, magazines and software houses, from Codemasters to Zzap!64.

Britsoft: An Oral History is edited by Alex Wiltshire, former editor of ‘videogame Bible’ Edge, and designed by London-based studio Julia. It includes rarely-seen archive images, such as candid period photographs and magazine ads, which perfectly set the Britsoft scene.

‘An important, valuable book … As a snapshot of a moment in time that will one day fade from living memory, Britsoft is an essential purchase.’
Den of Geek

‘If you have even a passing interest in the chaotic and ingenious seeds that sprouted into the games you play today, this belongs on your shelf.’
Eurogamer

‘This book is not just a superb document, but a beautiful object.’
Kotaku

‘As with all of Read-Only Memory’s previous efforts, this book is lavishly produced and a genuine joy to read.’
Nintendo Life 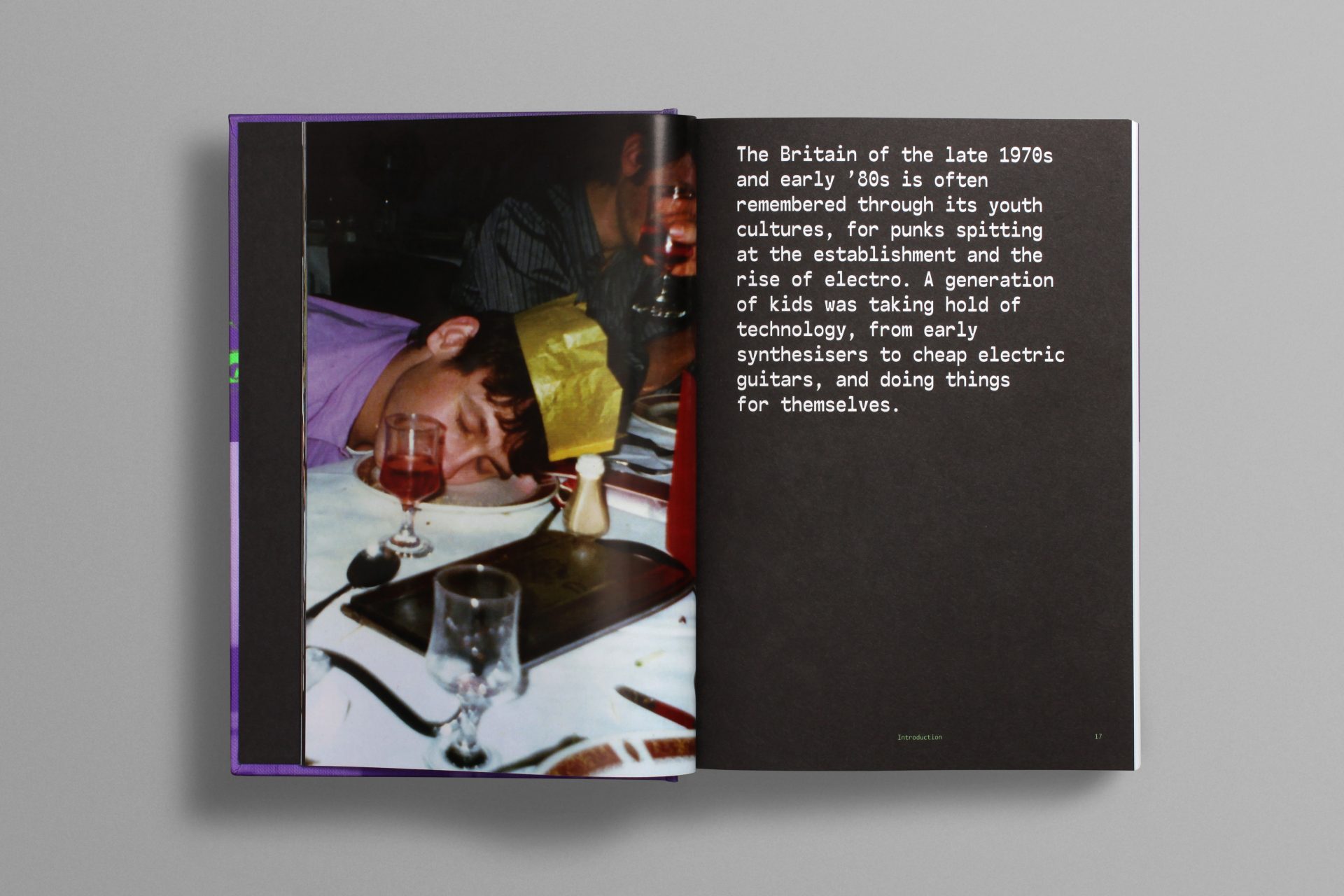 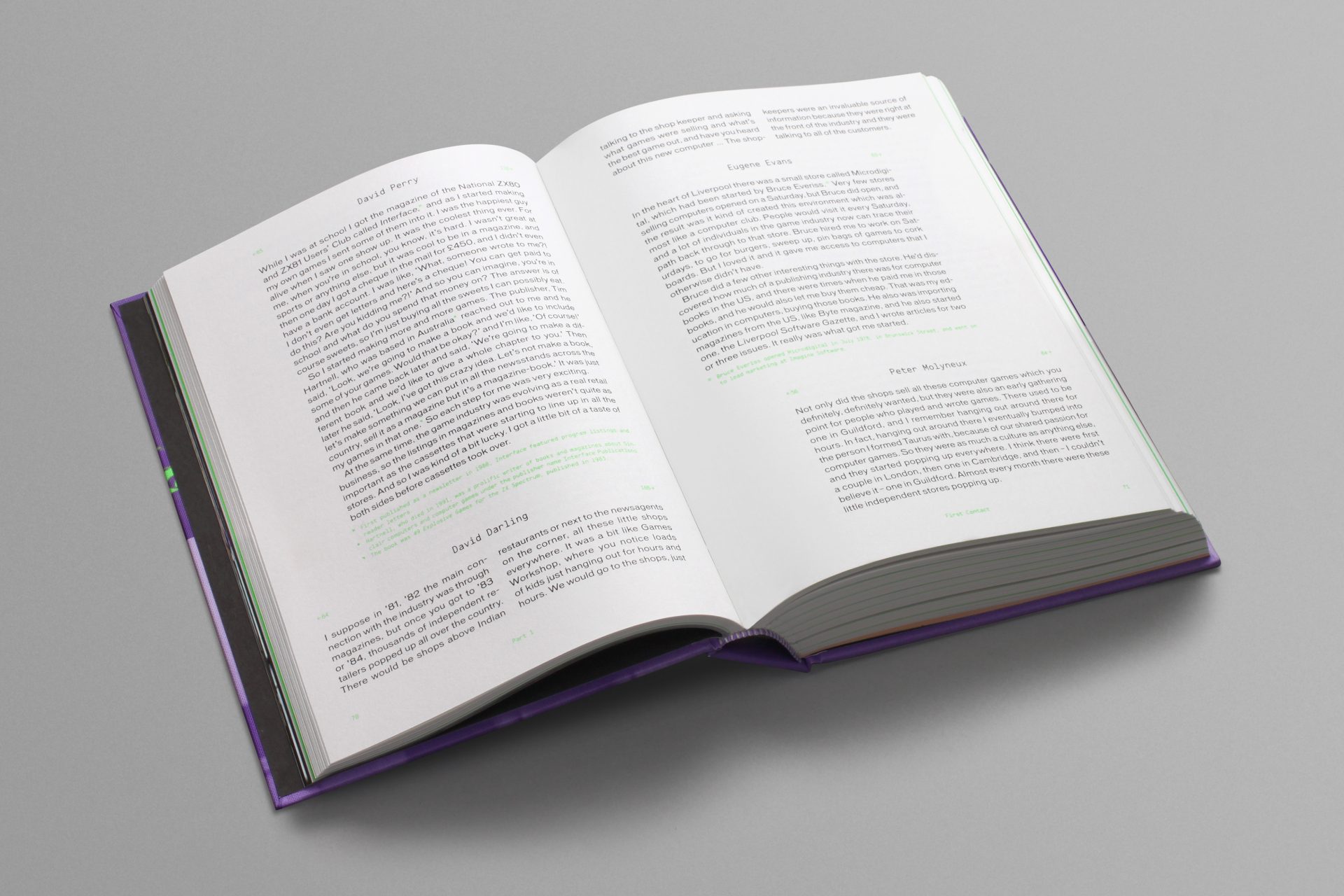 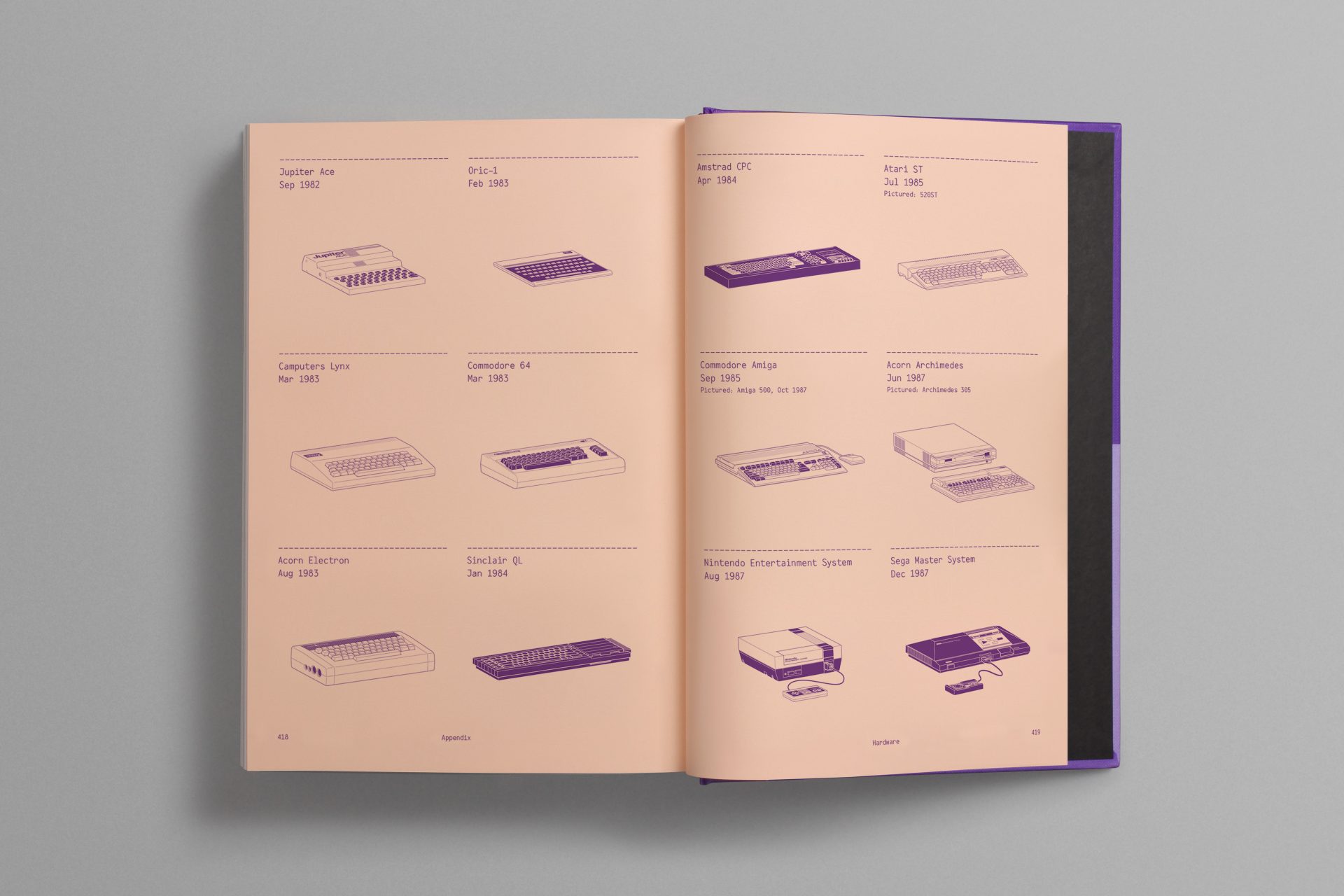 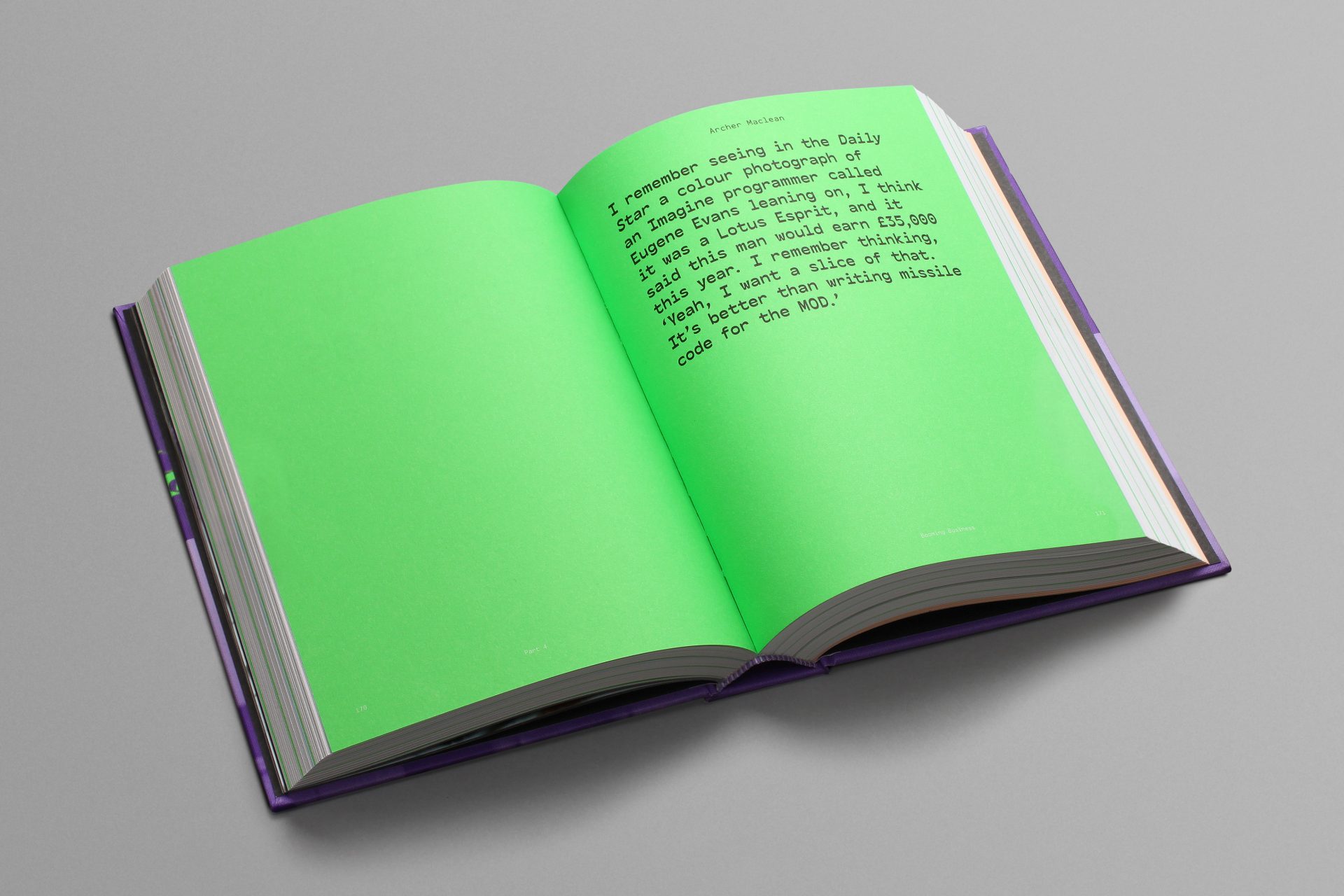 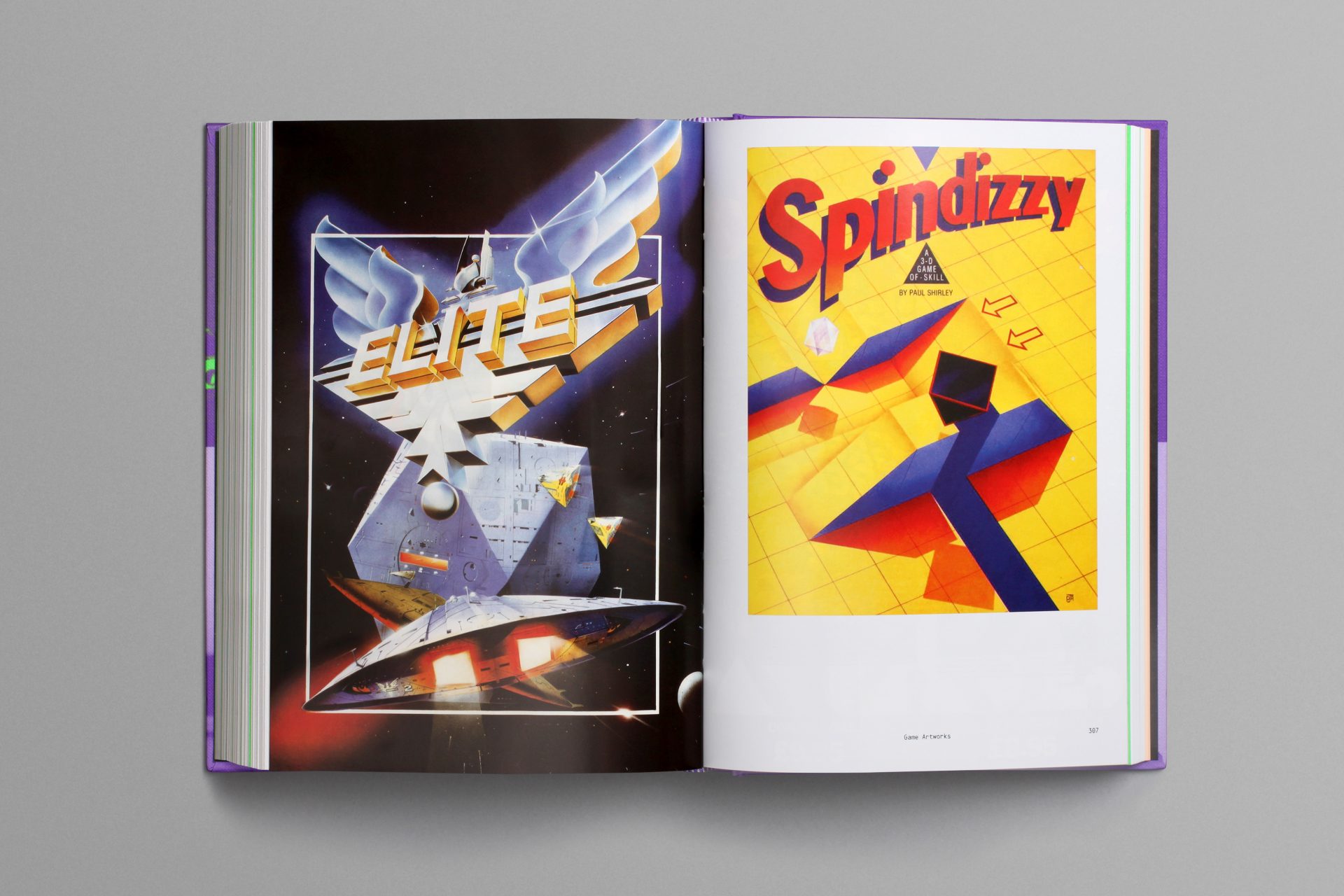 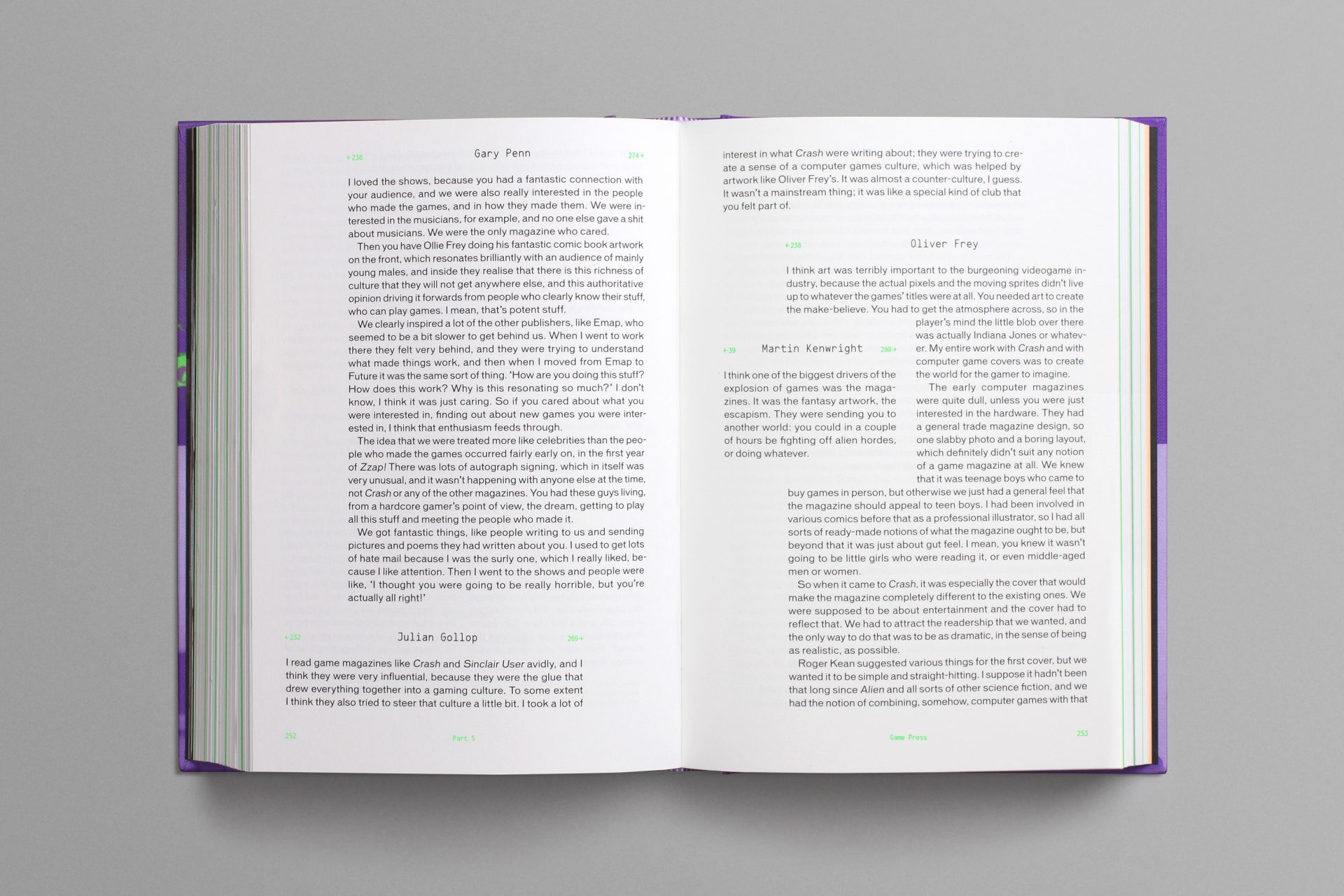 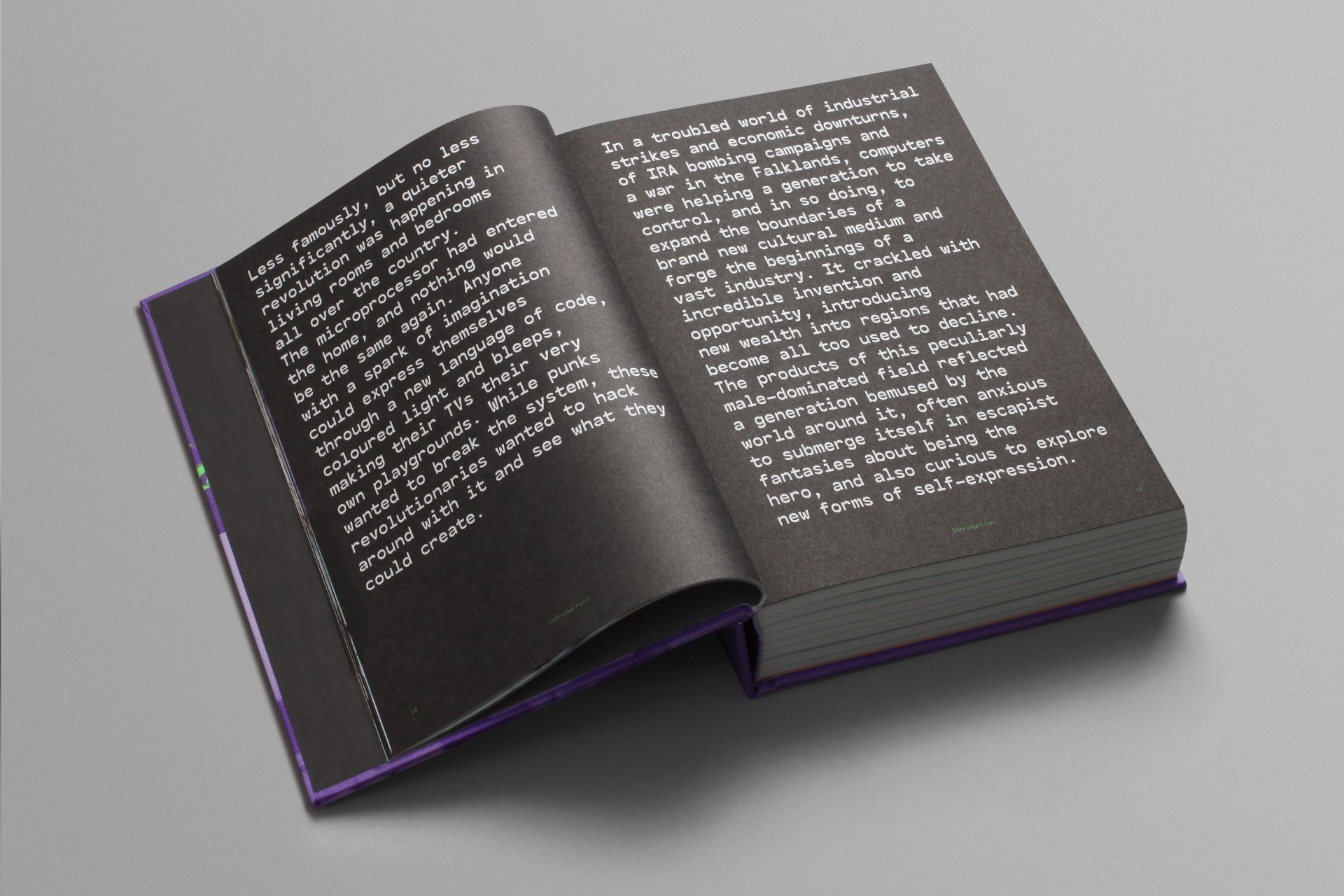 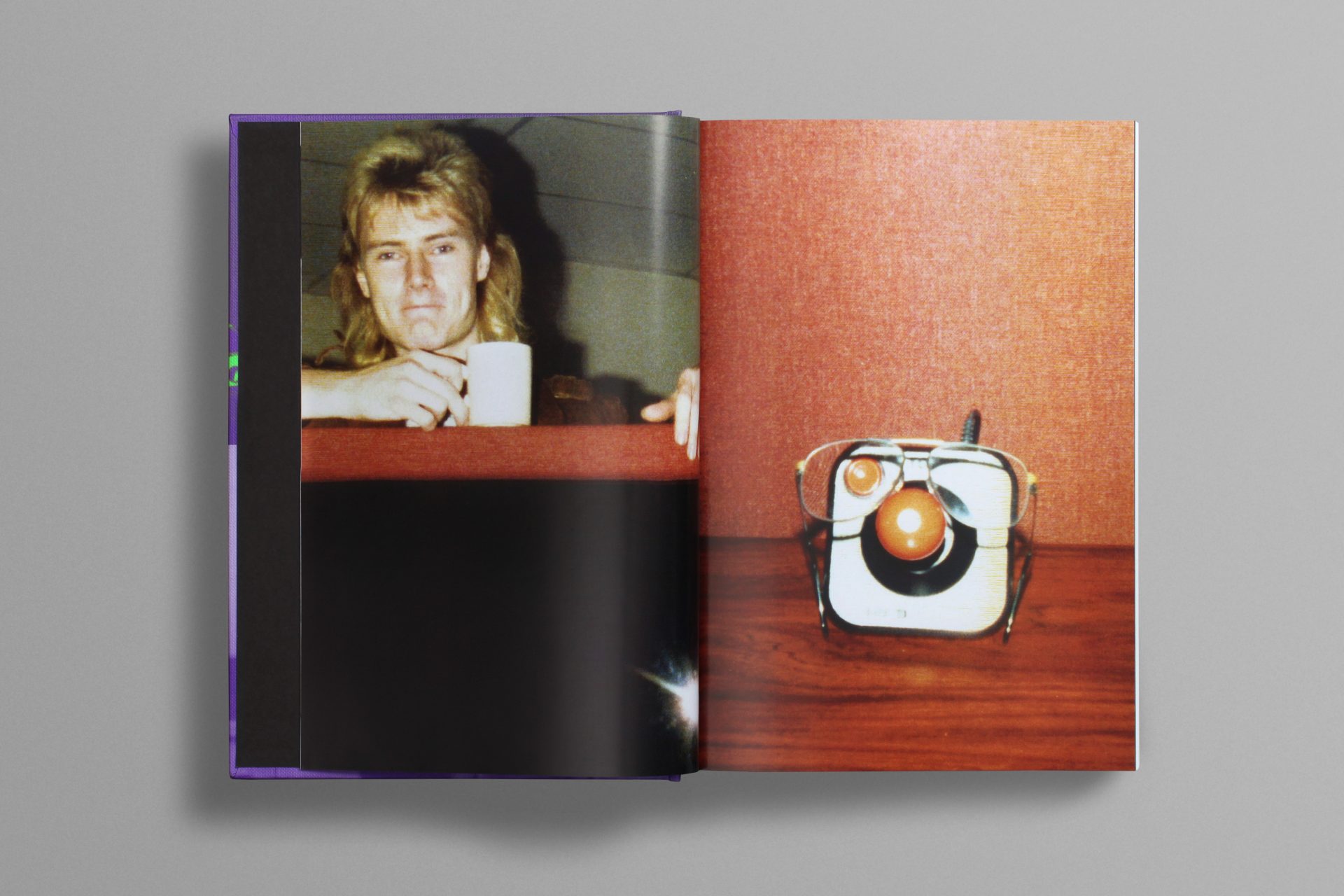 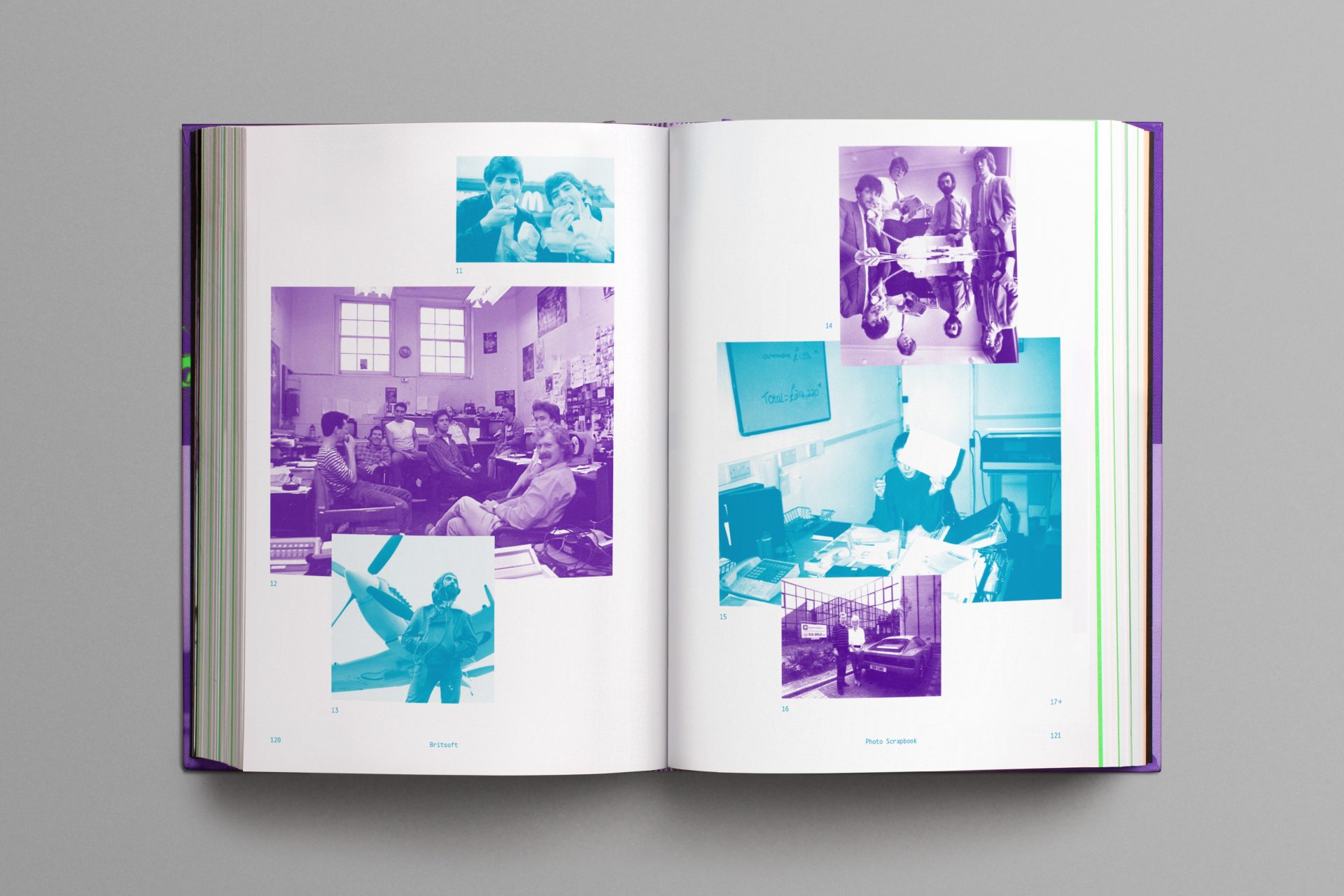