This book is available in an edition of 1000 copies only 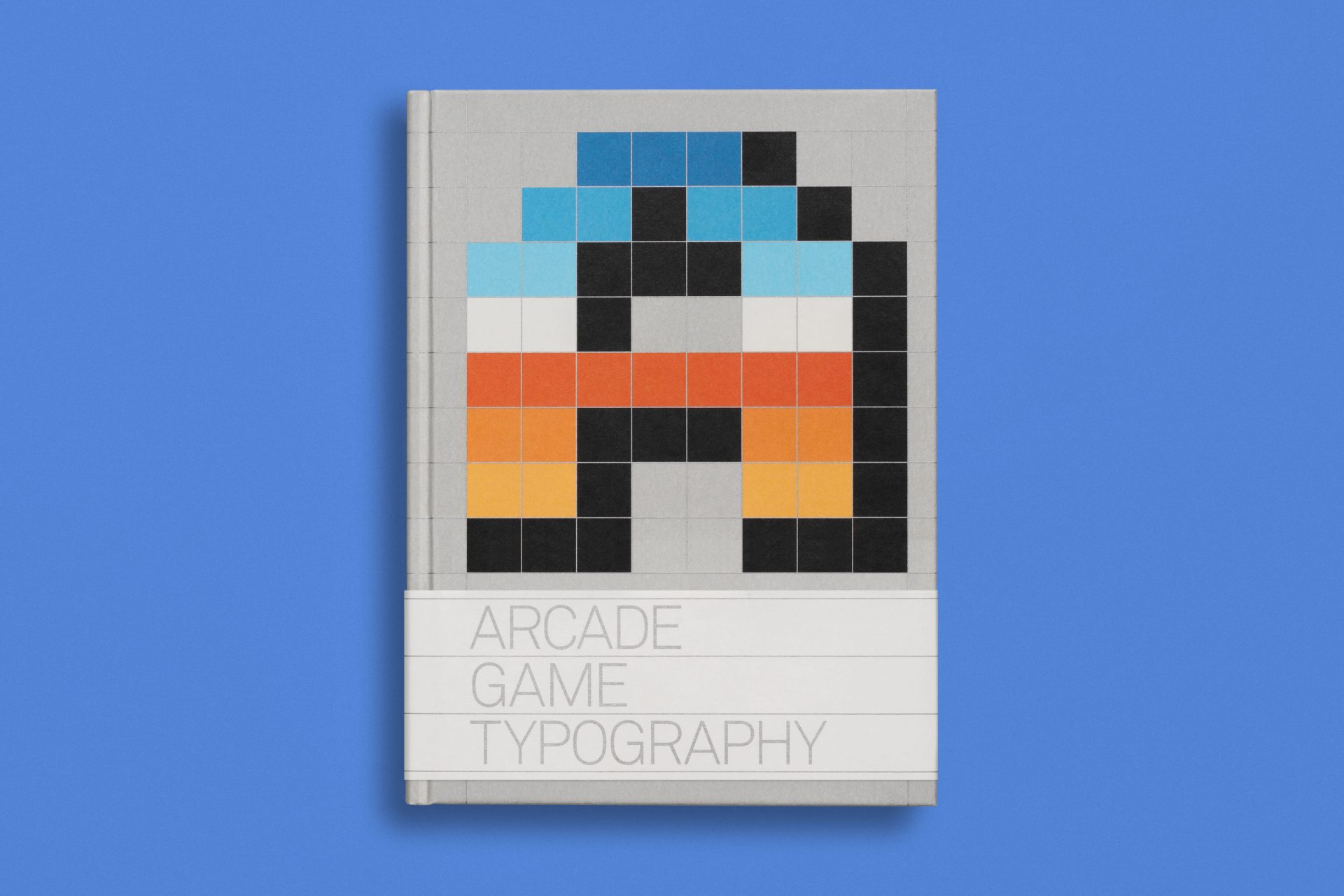 The first book of its kind – a definitive and beautifully designed survey of ’70s, ’80s and early ’90s arcade game pixel typography. Exhaustively researched by author Toshi Omagari (a celebrated typeface designer at Monotype UK) Arcade Game Typography gathers together 250 pixel typefaces, all carefully chosen, extracted, redrawn and categorised by style, and each with an accompanying commentary by Omagari. The title also features 4 illustrated essays on videogame typography theory and practice, documenting the unique advantages and challenges presented to designers of these bold, playful and often quirky alphabets.

A beautifully produced celebration of the eclectic typography featured in hit games such as Super Sprint, Pac-Man, After Burner, Marble Madness, Shinobi, as well as countless lesser-known gems. Unlike print typefaces, pixel type often has colour ‘baked in’ to its characters, so Arcade Game Typography looks unlike any other typography book, fizzing with life and colour.

This book was produced by Read-Only Memory for general paperback release by illustrated book publisher Thames & Hudson. This hardback edition of 1000 copies, featuring a double cover design, metallic ink detailing and a Japanese-style belly band is only available from readonlymemory.vg and will not be reprinted. 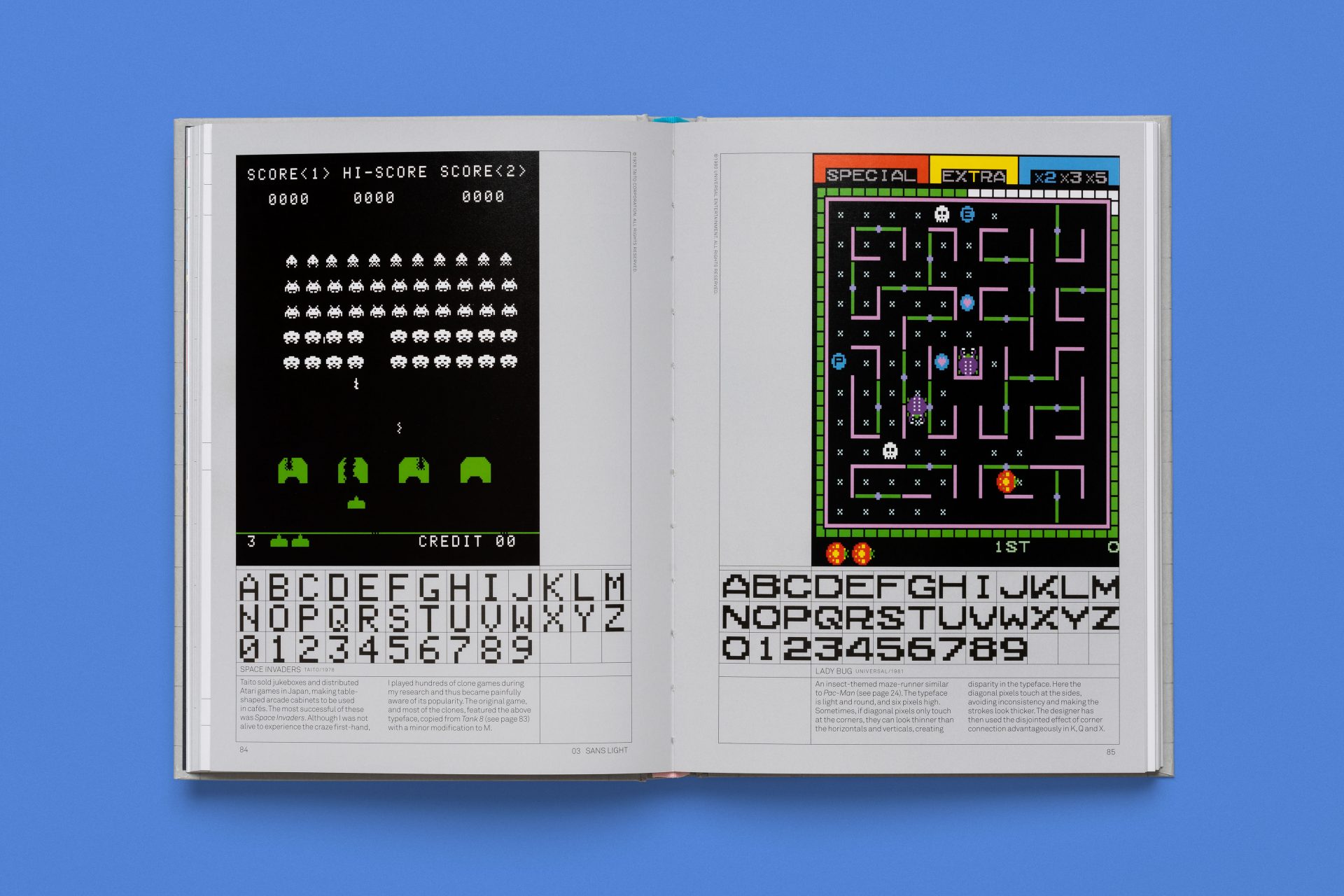 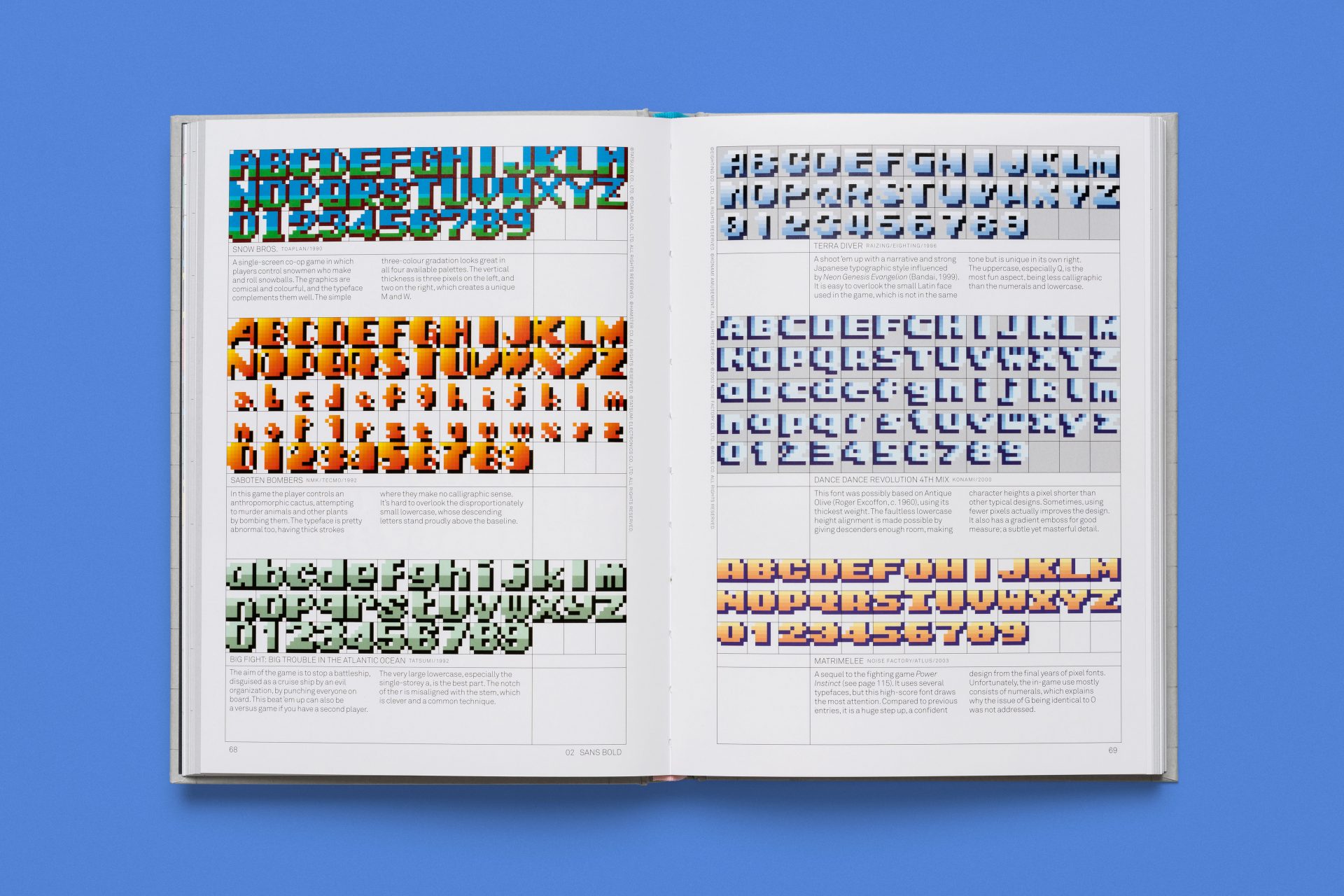 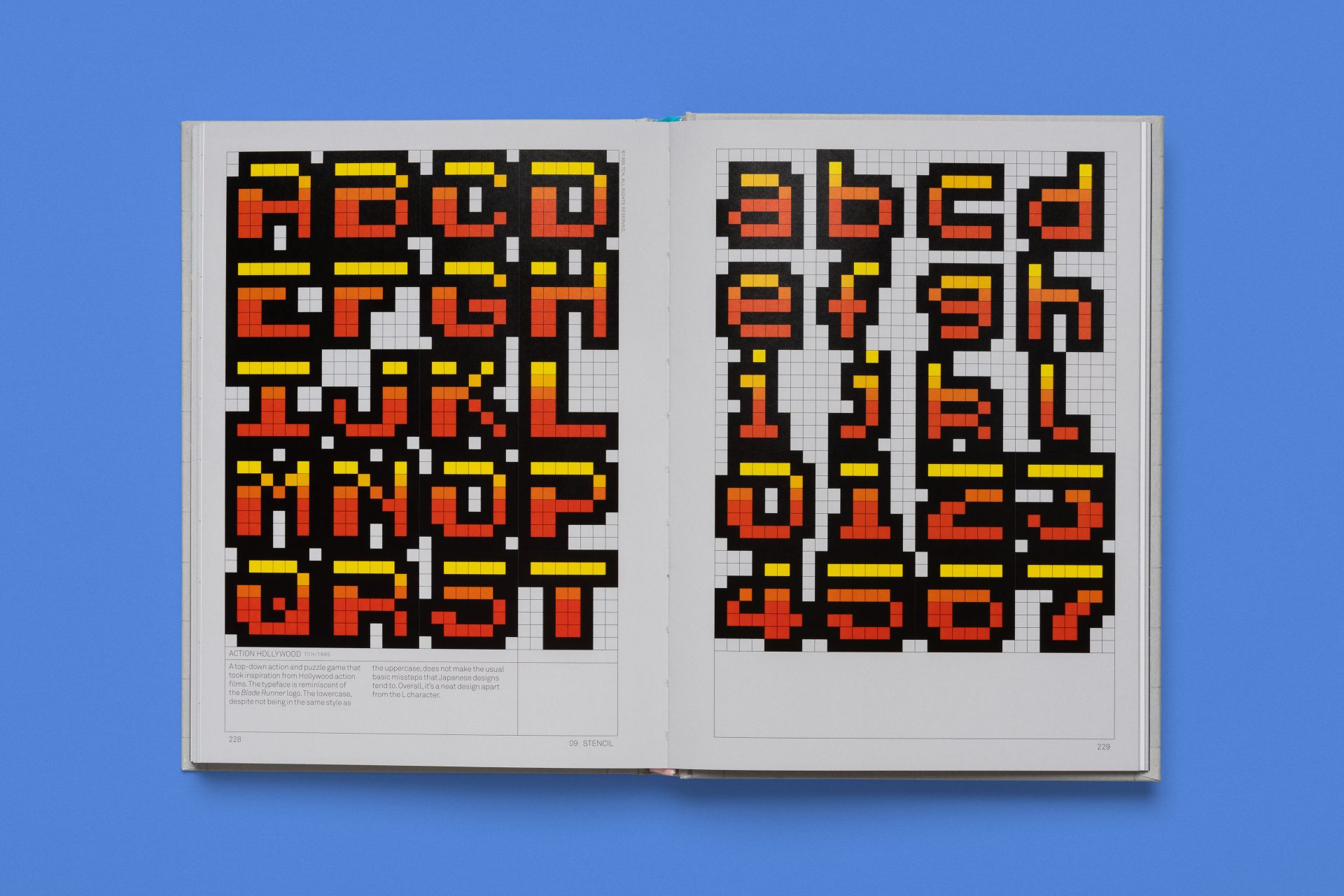 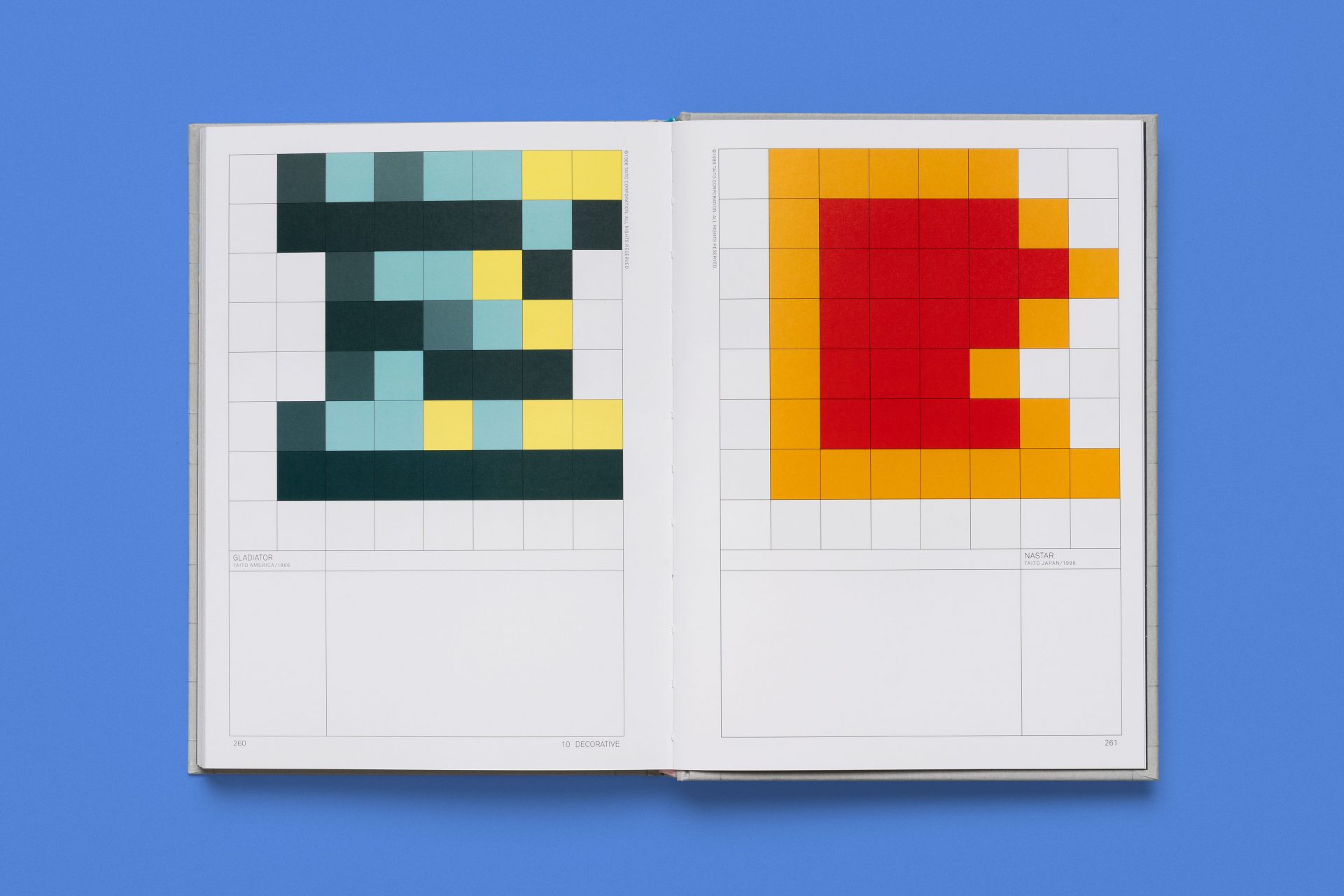 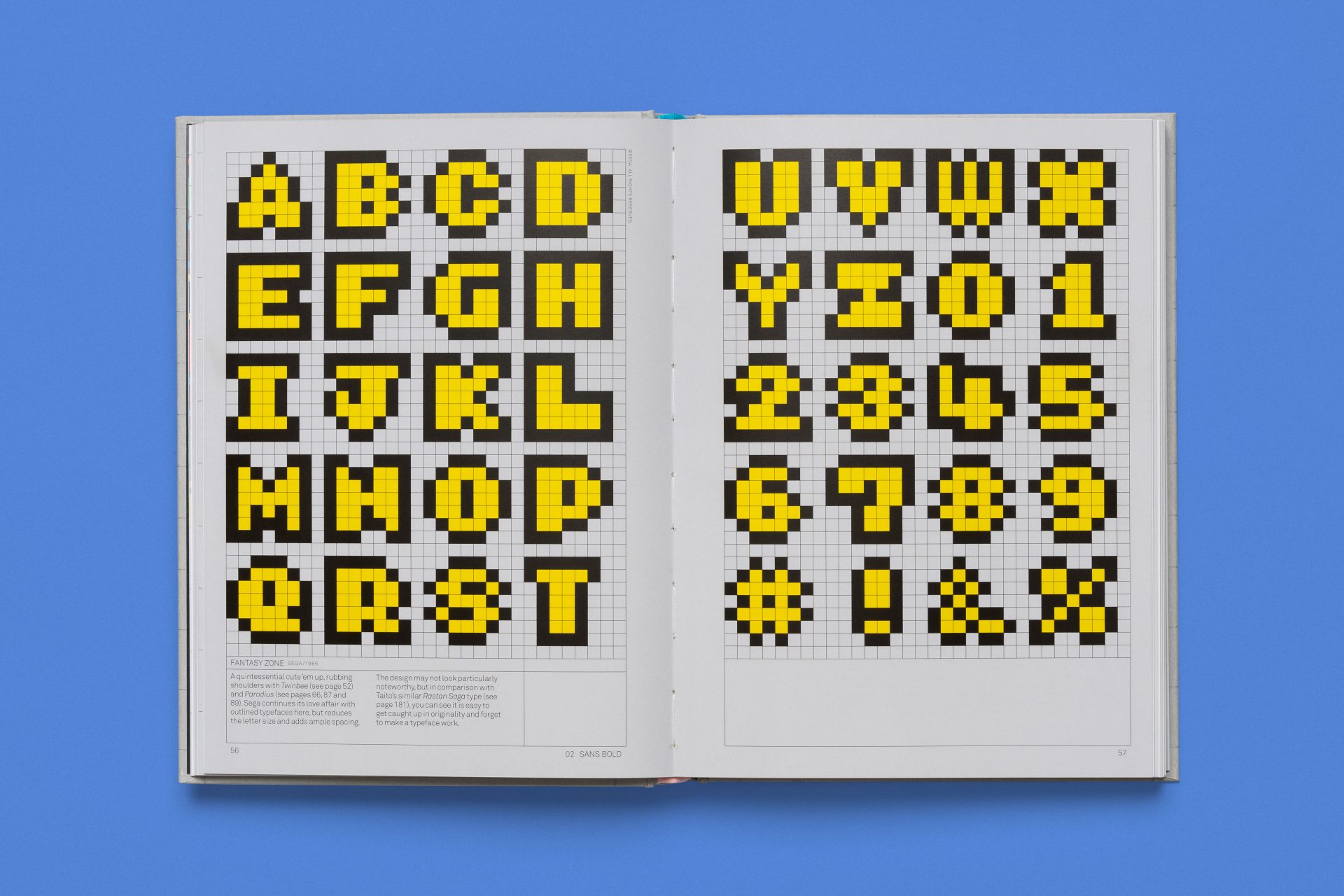 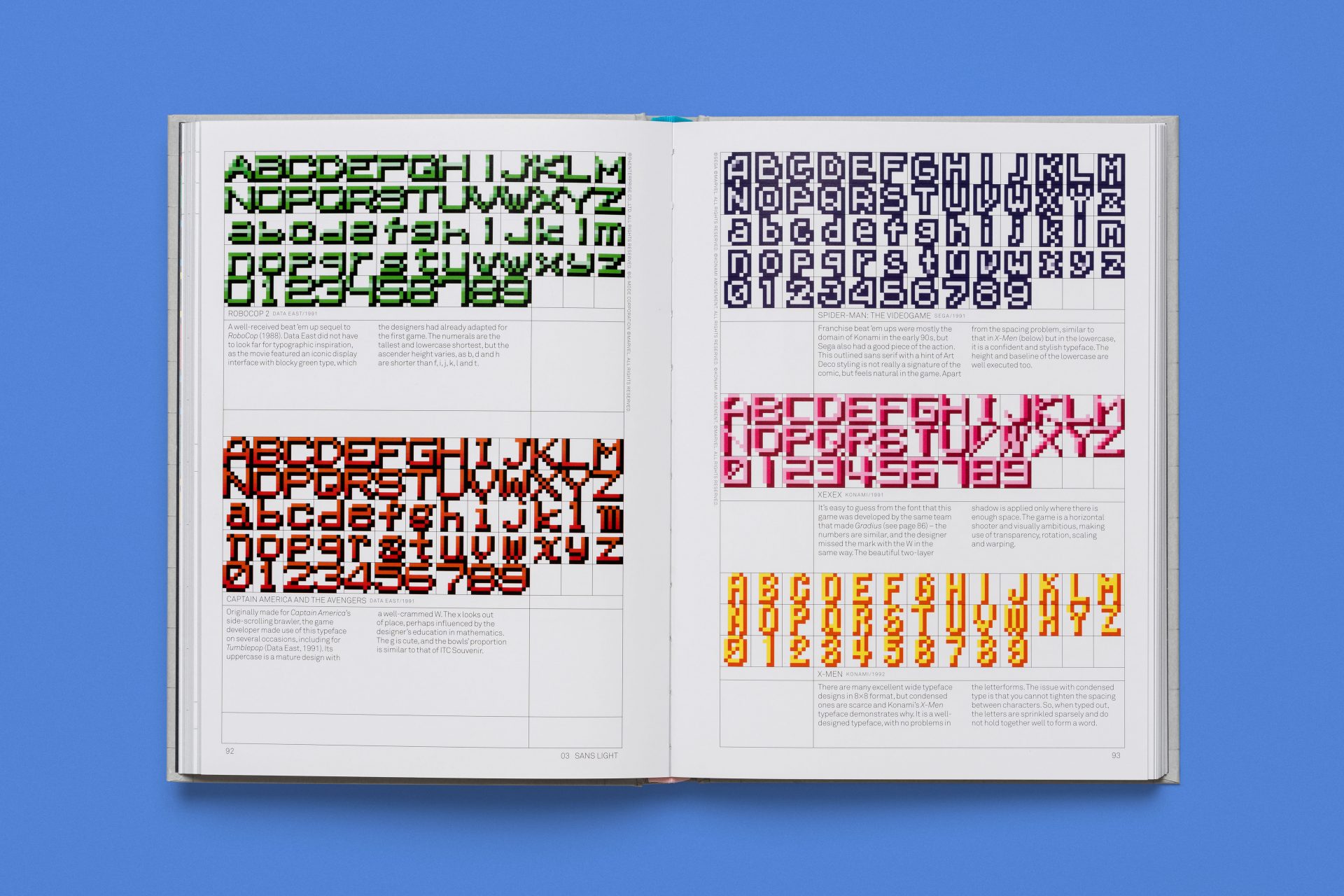 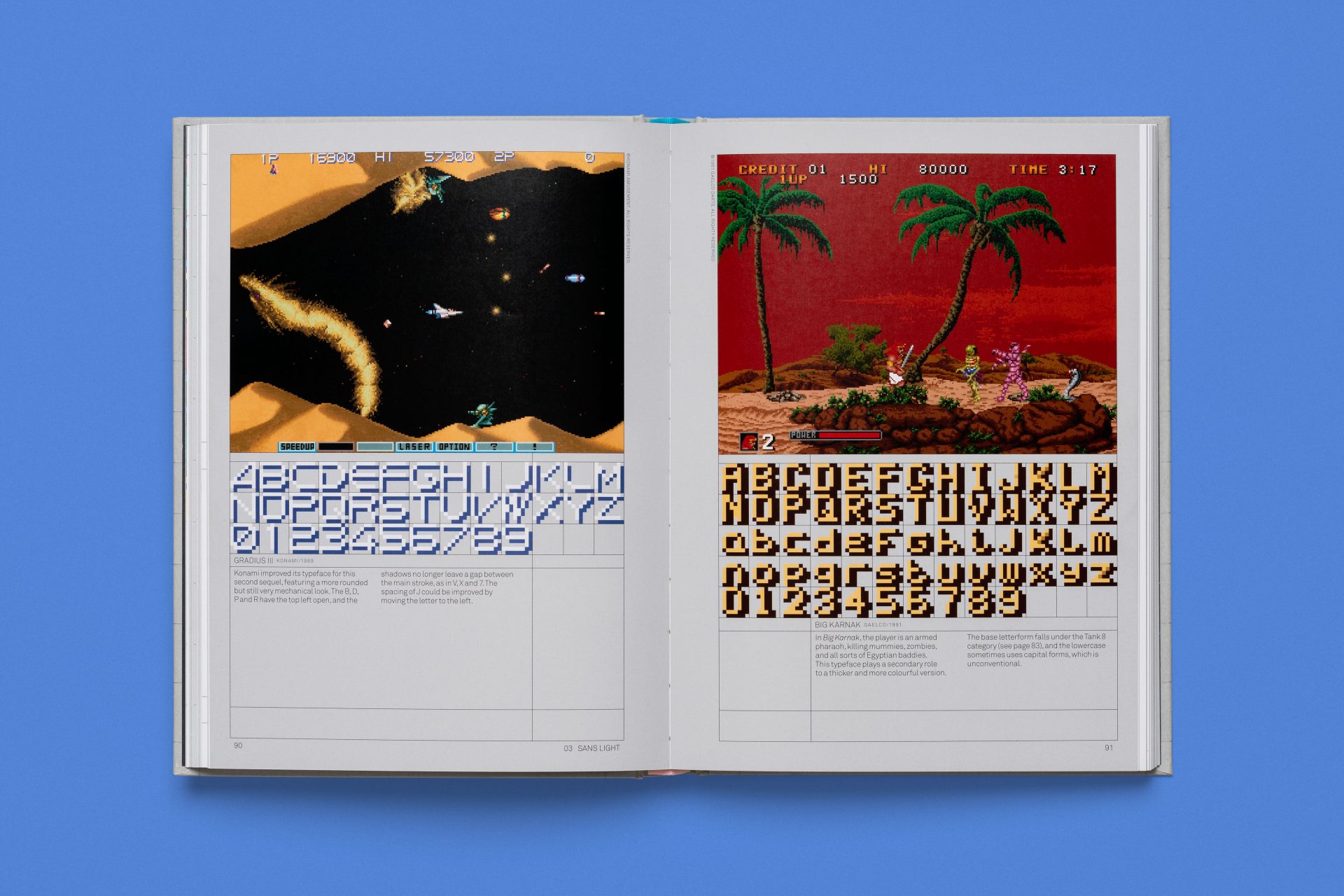 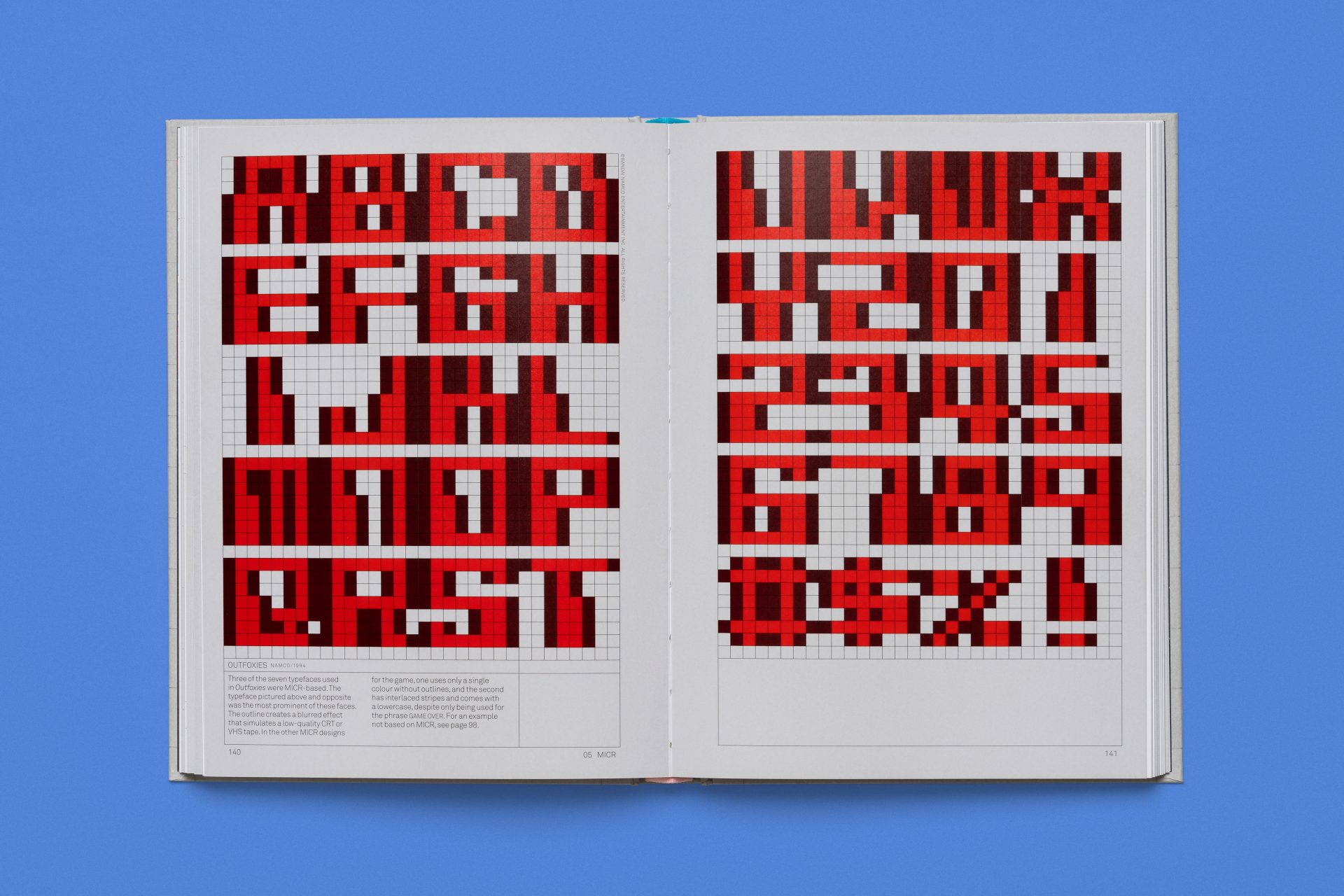 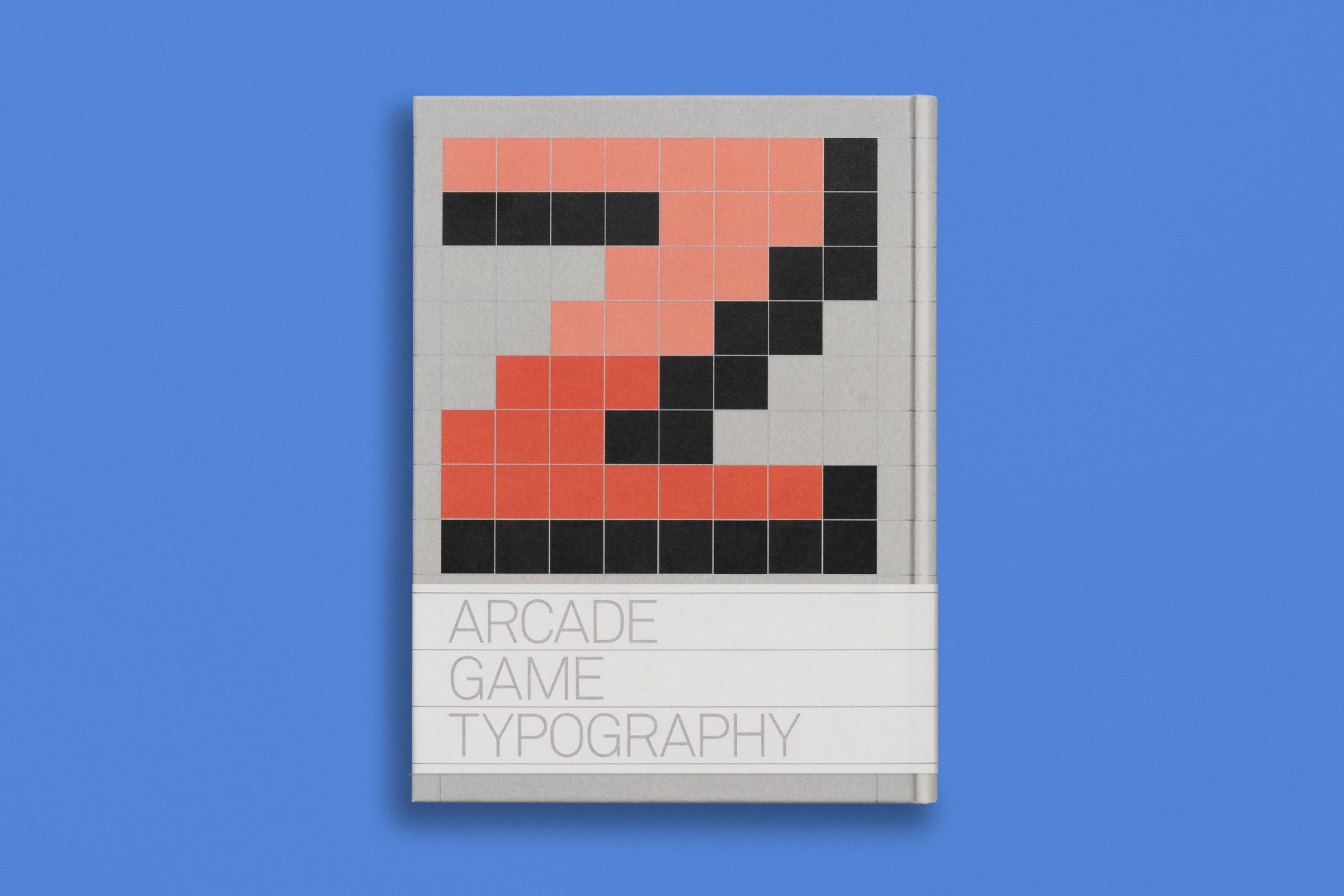